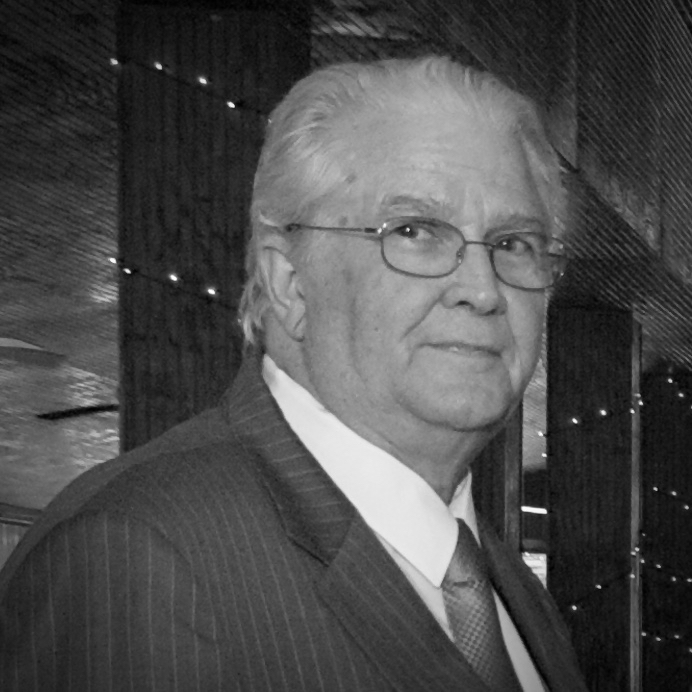 Jerry Jordan, 79, of Mills River, NC, and formerly of Waco, TX, passed away unexpectedly on Wednesday, September 2, 2020, in Asheville, NC. Born in Caddo Parish, LA, to Lois Marie Washington Jordan and Edward Jackson Jordan, he was the husband of 33 years to Catherine Fleming Jordan of Mills River, NC.

Jerry graduated from White Oak High School in White Oak, TX, where he played on the 1957 Class A Texas Championship football team. After high school, Jerry earned his bachelor’s degree from the University of North Texas in Denton, TX, and Master of Education degree from Texas A&M University in College Station, TX. He was an educator who devoted his life to teaching and learning. His greatest thrill was when a student would, for the first time, grasp and understand a concept he was teaching. Following retirement, Jerry joined the Osher Lifelong Learning Institute at the University of North Carolina Asheville, where he took many classes and was an active member of a Men’s Wisdom Works group.

During his career, Jerry worked in admissions at the University of North Texas, Lamar University in Beaumont, TX, and Angelina College in Lufkin, TX, where he served for four years as Dean of Admissions. He led the Business and Management programs at McLennan Community College in Waco as a tenured faculty member for 25 years, and taught economics at Masaryk University, Brno Czech Republic. He contributed his time as a volunteer to Inner City Ministry Meals on Wheels and Central Christian Church in Waco, Asheville City Schools, and the High Vista Homeowners Association in Mills River.

Jerry was a poet, fish whisperer, golfer and later an avid landscaper and gardener. He loved all things Texas—its singer-songwriters, music, food, Texas A&M football and its land from the East Texas Piney Woods, to the hills of Central Texas, to the big sky and open spaces of the Big Bend and West Texas. He had a keen sense of humor and enjoyed talking politics into the wee hours. He loved dogs, especially his constant companion, Concho, a Belgian Shepherd.

Jerry was a much loved father, grandfather and uncle. He is survived by his wife, Catherine; daughters Jana Willis and her husband, Kent, of Dripping Springs, TX, Jasa Jordan and her husband, Aaron, of Wilmington, NC, and Fleming Terrell and her husband, Michael, of Washington, DC; five grandchildren—Christopher, Preston, Sarah, Anderson and Samantha; sister Shirley Carr of Kilgore, TX; many nieces and nephews and their families; as well as friends, students and colleagues.

The family sends its deep gratitude to the doctors, nurses, and staff at Asheville Cardiology and Mission Hospital Heart Center who cared for Jerry. A celebration of his life will be planned in the future. He will be buried in the Algoma Cemetery in Marshall, TX. In lieu of flowers, memorial gifts can be made to the Osher Lifelong Learning Institute at University of North Carolina Asheville at olliasheville.com/giving or to McLennan Community College Foundation at www.mclennan.edu/foundation.

Groce Funeral Home in Lake Julian is assisting the family.