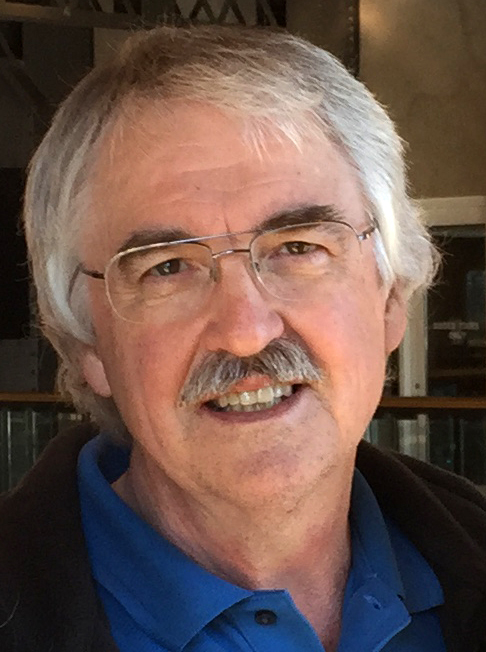 Born in Clermont, Florida, in 1953, Jerry was the son of the late Eunice Alexander Tarrents and James Tarrents. He graduated from Groveland High School in 1971 and served as a State Officer in the FFA, which he thoroughly enjoyed. He attended the Ocala branch of Central Florida Community College and went on to obtain a Bachelor of Science degree in Business Administration/ Economics from Rollins College in 1977 in Winter Park, FL, and a Master of Business Administration degree from Gonzaga University in Spokane, WA.

Jerry joined the United States Air Force in 1973 and was first stationed at Patrick Air Force Base, where he resided in Satellite Beach, Florida. He was then stationed at Fairchild Air Force Base in Spokane, Washington. He served as a Medical Administrative Specialist earning several Air Force medals and awards.

After moving his family to Asheville, NC in 1980, Jerry worked as the Administrator of Appalachian Hall, a psychiatric hospital, before later becoming an Administrator at the VA Medical Center in Asheville, NC. In 1995, he received the Excellence in Public Service Award in recognition of his outstanding public service in the Greater Asheville Area. Jerry retired in 2016.

Jerry was a masterful guitar player and performed in many bands, both singing and playing guitar, throughout his life, but enjoyed mostly playing for friends and family.

He was the family historian, able to recall specific events with such clarity and to convey the experiences in such a descriptive way that you felt you were present in that very moment decades ago. His collection of genealogical research will be cherished and shared.

He could name all the flora and fauna of Florida, Tennessee, Kentucky, and especially Western North Carolina. He enjoyed gardening and was legendary for his ability to propagate all kinds of plants from clippings. His green thumb was envied by all.

He is survived by his two children, Heather Tarrents Faulkner (James) of Davidson, NC and Jaren Tarrents (Whitney) of Fletcher, NC; partner, Linda Faulkner; a brother, Joe Tarrents of Christiana, TN; a sister, Mary Kay Easterwood of Crossville, TN; and many nieces and nephews.

In lieu of flowers, we would like everyone to simply think of him whenever you come across beautiful foliage and especially as the flowers begin to bloom this spring and summer. Donations may be made in his name to your local National Park Service.