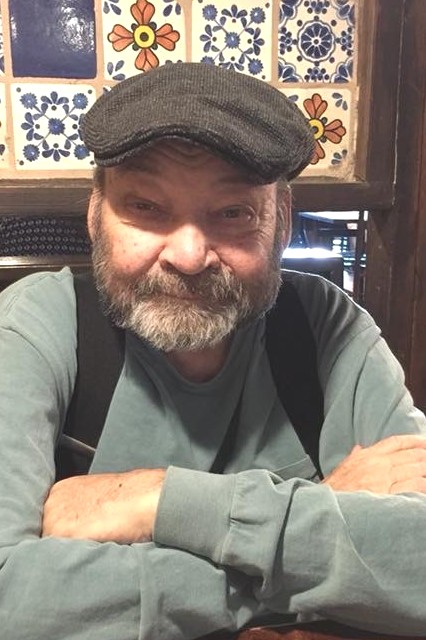 A lifelong resident of Asheville, David was a son of the late Jimmie Richard and Nancy Jane Lance Hensley. He was a graduate of Enka High School and attended A-B Tech. He and his father owned and operated the Lexington Avenue Grocery and he also enjoyed a career in car sales.

David was very active with the local Boy Scouts, serving as an assistant leader and having earned the Wood Badge. He was a member of Grace Baptist Church.

Because of concern about COVID-19, a memorial service will be scheduled at a later date.

Since David had been afflicted with Type 1 Diabetes since the age of three, memorials may be made to the American Diabetes Assn., PO Box 15829, Arlington, VA 22215 for research for Juvenile Diabetes, or to assist with kidney transplants, to the National Kidney Foundation, 30 East 33rd Street, New York, NY 10016.