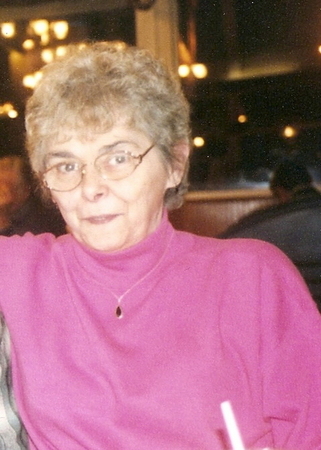 Joann "Puggie" Peebles Owen, 67, of Candler, died Monday, December 28, 2008, in an Asheville healthcare facility. A native of Candler, she was the daughter of the late William A. Peebles, Jr. and Frederice Louise Smathers Peebles and was also preceded in death by her sister, Jill Peebles Parham. She is survived by her daughter, Kellie M. Owen of Candler; a brother, Ross A. Pebbles and his wife, Dot, of Candler; a foster sister, Norma M. Walker and her husband, Steve, of Etowah and first cousins, Scott Bumpus of Asheville and Fran McCaffery of Michigan. At Mrs. Owen's request, no services are planned. Memorials may by made to the Mountain Area Hospice Foundation, P.O. Box 25338, Asheville, NC 28813.