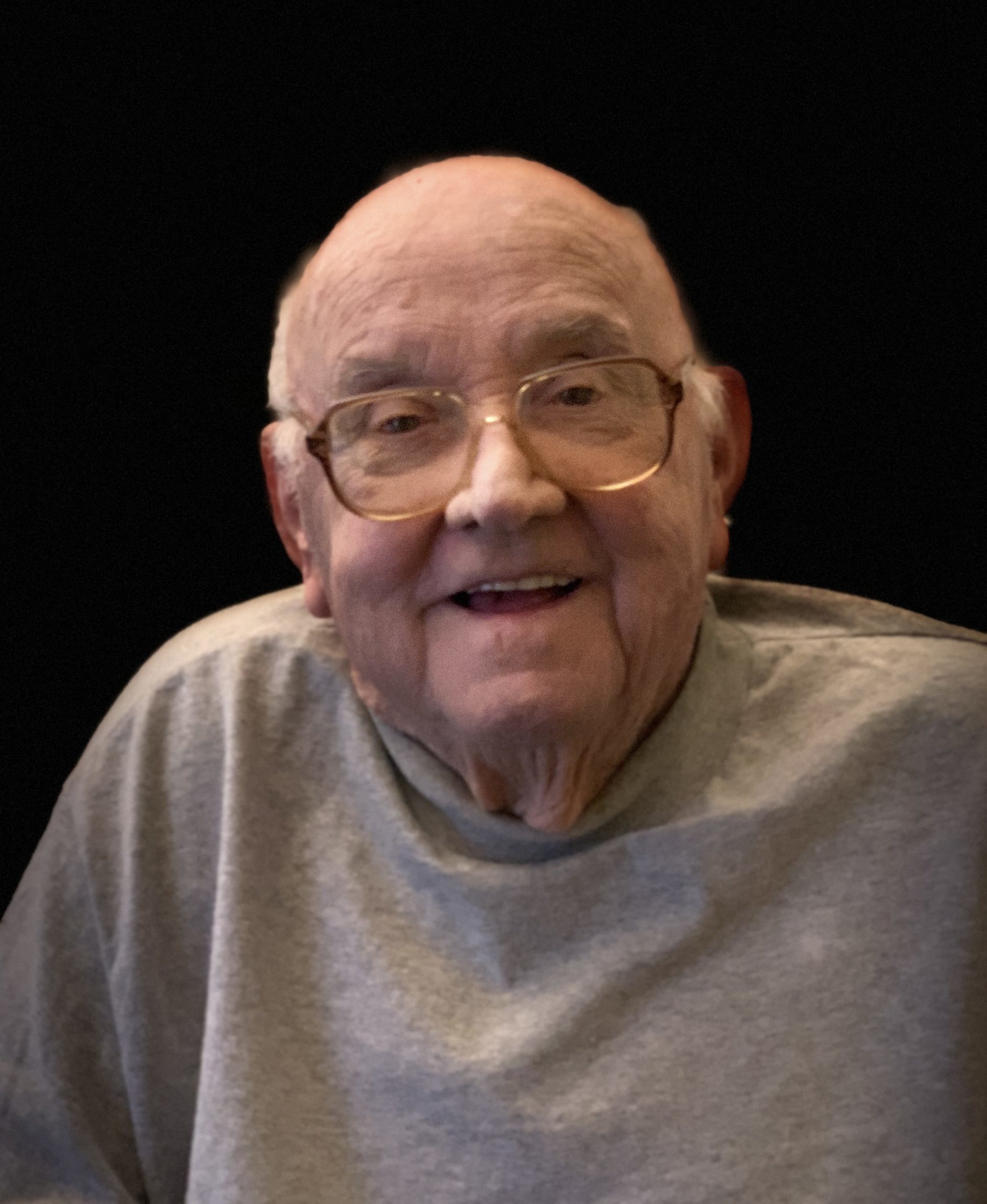 Joe was a veteran of the U.S. Army and served during the Korean conflict. He was a member of the American Legions in Black Mountain. He retired from Wilson Art and Ingles Markets.

A memorial service with military honors will be held on Saturday, June 12, 2021 at 11:00 am at Groce Funeral Home at Lake Julian with Reverend’s Alan Blanton and Sonia Burleson officiating.

Private inurnment will be held at a later date at the Western Carolina State Veterans Cemetery in Black Mountain.

In lieu of flowers memorial donations may be made to St. Jude’s Children’s Hospital, www.stjude.org