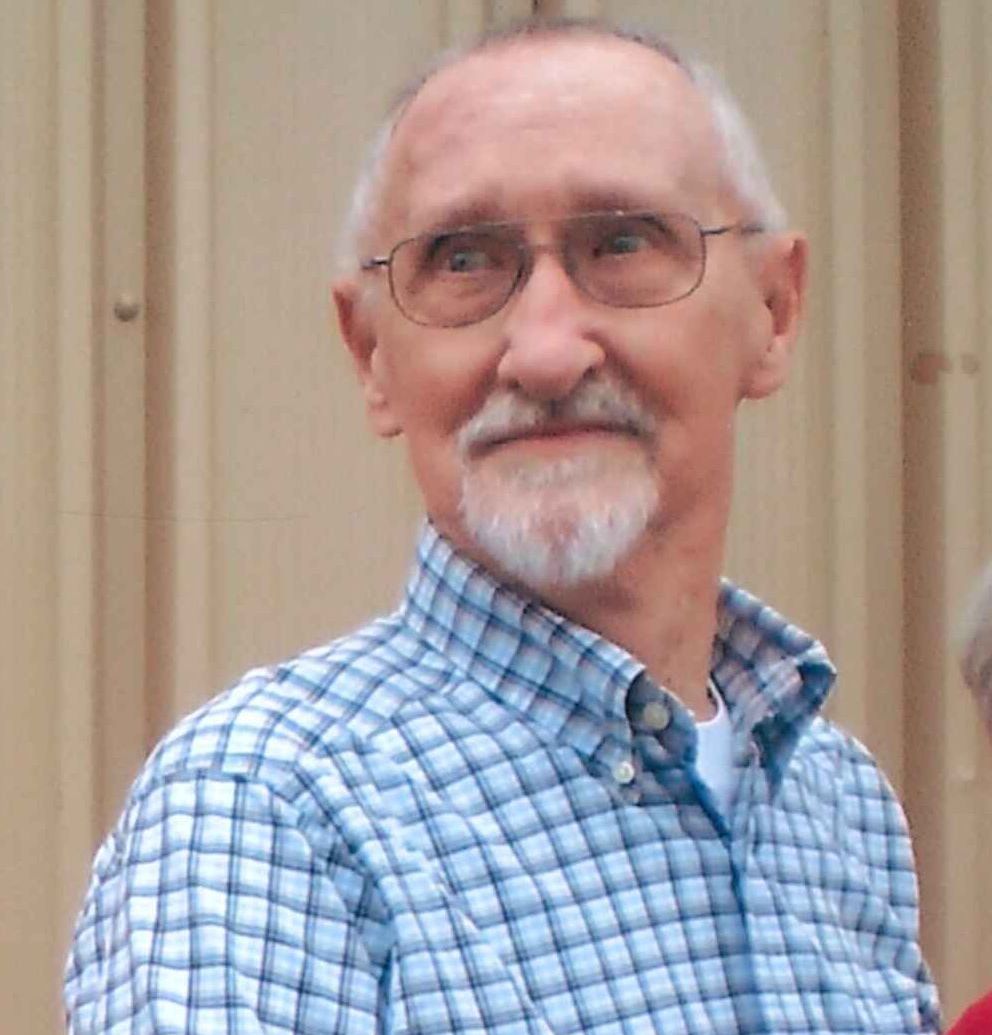 On June 21, 2020, Joe Jeffrey Stahmer departed this earth and is in a better place. He was born August 16, 1929 and was the son of Robert Stahmer and Gladys Edwards Calvert, both deceased. He was a veteran of the Korean War serving in the US Navy and also served in law enforcement for many years.

He and his wife of fifty years, Billie, moved from Miami, FL to Asheville in July 1980. After Joe retired he became involved with Meals on Wheels and delivered meals for a number of years. He was a member of Asheville Racquet Club and a darn good tennis player. After giving up tennis due to his knees, he joined Black Mountain Golf Course and revived his golf game.

A memorial service will be announced by the family at a later date.

In lieu of flowers, memorials may be made to Meals on Wheels of Asheville and Buncombe County, 146 Victoria Rd., Asheville, NC, 28801.