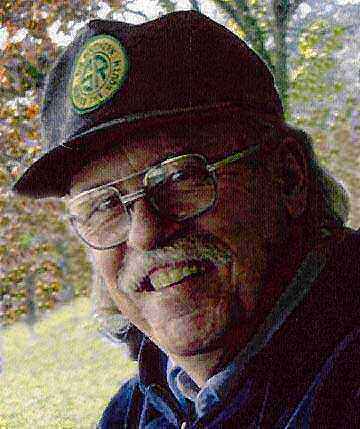 Fletcher ~ John Bellamy Rigg died Wednesday, January 21, 2004 at his residence. Born in New York City, NY, Mr. Rigg was the son of the late Edward Harrison and Mary Kenyon Rigg. Mr. Rigg was employed for three yeras as a courier with BeavEX/Qualex. He was an ASE certified auto mechanic and was a lifelong car enthusiast and a member of the WNC Model Railroaders. Survivors include his wife of 22 years, Maureen Leary Rigg; a daughter, Cynthia Brodrick of West Palm Beach, FL; two grandchildren, Eleanor and Peter; a sister and two brothers. A memorial service was held on Saturday, January 24, 2004 in the chapel of Groce Funeral Home at Lake Julian. Memorials may be made to the American Heart Association, PO Box 5216, Glen Allen, VA 23058-5216 or to the Friends of the Railroad Museum of Pennsylvania, PO Box 125, Strasburg, PA 17579.