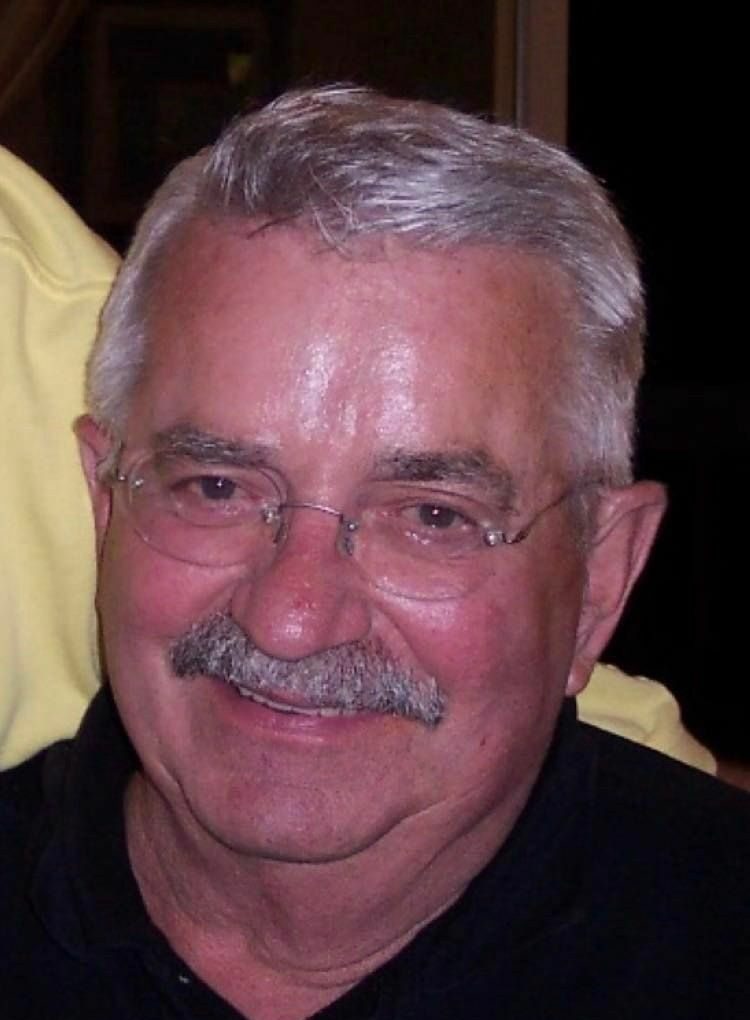 John Edward Kabel, 82, of Asheville, NC, passed into the arms of the Lord whom he loved on Wednesday, November 17, 2021. He was born in Batavia, New York on July 26, 1939 to Frederick Kabel and Marie Marks Kabel who preceded him in death. He was the owner/operator of Kabel Construction. He served in the US Army and Reserves.

He is also survived by one brother; Timothy Kabel and three sisters; Judy Clark, Sandy Mickey and Sharron Kilby.

A Funeral Mass will be Celebrated at 10:00 a.m. Tuesday, November 23, at Basilica of St. Lawrence with the Very Rev. Fr. Roger Arnsparger officiating. The burial will be at 2:00 p.m. at the State Veterans Cemetery in Black Mountain, NC with military honors.