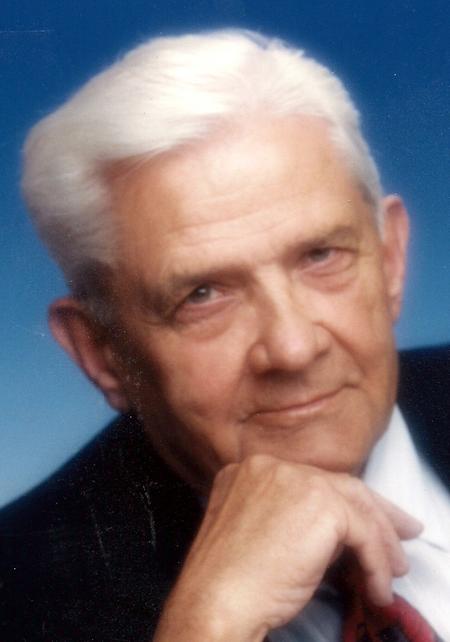 John H. McDuffie, 91, of 83 Oakley Road, died Wednesday, December 15, 2010 at his residence. A native of Richmond County, he was the son of the late John Murdock and Laura Chappell McDuffie and husband of the late Sarah Winnie McDuffie who died in 1982. He was also preceded in death by siblings, Harvey and Ray McDuffie and Sally Bankhead, Ruby Carter and Myrtle Boyd. John was a World War II veteran of the US Coast Guard and the US Navy. He was a member of Oakley United Methodist Church and the founder of Bolts and Nuts. He was an avid gardener and enjoyed surf fishing. He is survived by his three children, Larry McDuffie and his wife, Debbie, of Hendersonville, Jo Roberson and John M. McDuffie of Asheville; six grandchildren, Laura Booth, Natalie King, Shane and Adam McDuffie, Neal and Chad Roberson; five great grandchildren, Regan and Nicholas Booth, Jalen and Hannah King and Cameron Roberson. Also surviving are two sisters, Laura Dalrymple of Greenville, SC and Joyce Cobb of Hamlet, NC and a close friend, Joyce Rice. A funeral service will be held at 2:00 pm Friday at Oakley United Methodist Church. Interment will follow at Pisgah View Memorial Park. The family will receive friends from 1 until 2:00 pm Friday at the church. Memorials may be made to Oakley United Methodist Church, 607 Fairview Road, Asheville, NC 28803. Groce Funeral Home at Lake Julian is assisting the family.