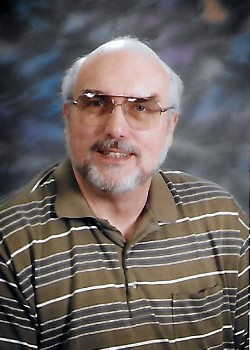 Mr. Cannon was born July 20, 1951 in Buncombe County, son of Barbara Cole Cannon and the late Robert Mock Cannon. He was a 1969 graduate of Lee Edwards High School and a 1973 graduate of Western Carolina University, with a Bachelor’s degree in General Education and a concentration in science. He was a dedicated science teacher at Rugby Middle School for 30 years.