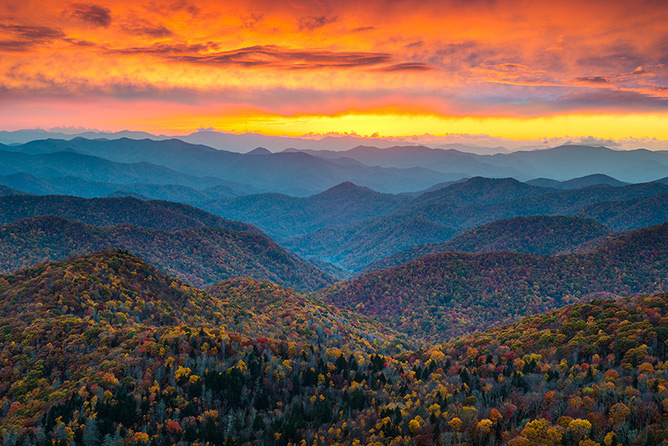 John Patrick Nesbitt, 83, of Fletcher, passed away Sunday, December 13, 2015. A native of Buncombe County, he was the son of the late John Andrew and Pauline Sales Nesbitt. Mr. Nesbitt was a member of Fletcher United Methodist Church. He is survived by his wife of 63 years, Betty Davis Nesbitt; two sons, John Michael Nesbitt and his wife Bessie and Joe Nesbitt; two grandchildren, Lynsey Michaela Nesbitt and Lee Patrick Nesbitt; one sister, Dale Pridgen and her husband Richard and their children, Andra Mortensen and her husband Daren and Brian Pridgen and his wife Katie and two cousins, Virginia Chrisopolis and Joellen Mastin. A memorial service will be held at 6:00 PM on Thursday, December 17, 2015 in the Chapel of Groce Funeral Home at Lake Julian. The family will receive friends immediately following the service at the funeral home. Flowers are appreciated, but memorial donations may be made to Fletcher United Methodist Church, 50 Library Road, Fletcher, NC 28732.