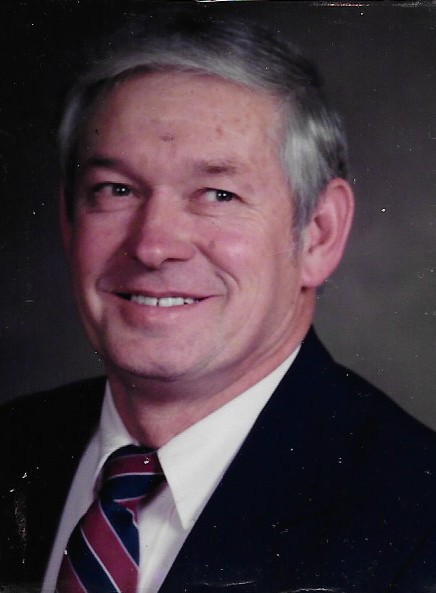 Mr. Webb was born February 22, 1938, in Buncombe County to the late George and Grace Bowlin Webb. He was preceded in death by his wife of 57 years, Brenda Smith Webb; daughter, Pamela Christine Webb; granddaughter, Caroline Webb; and a sister, Carolyn Finley.

Mr. Webb served in the Army Reserves and retired from the Research Department of BASF. After his retirement from from BASF, John went on to work with his family at Leicester Pawn and Gun. He was a longtime member of Biltmore Church and had recently been attending California Creek Baptist Church in Mars Hill.

The family will receive friends from 10:00 to 11:00 a.m. Thursday, June 23, in the Patton Avenue chapel of Groce Funeral Home with the funeral service to begin at 11:00 a.m. His grandson, Pastor Josh McDevitt, will officiate. Interment will follow at Ashelawn Gardens.

In lieu of flowers, memorials may be made to California Creek Baptist Church, PO Box 640, Mars Hill, NC 28754.