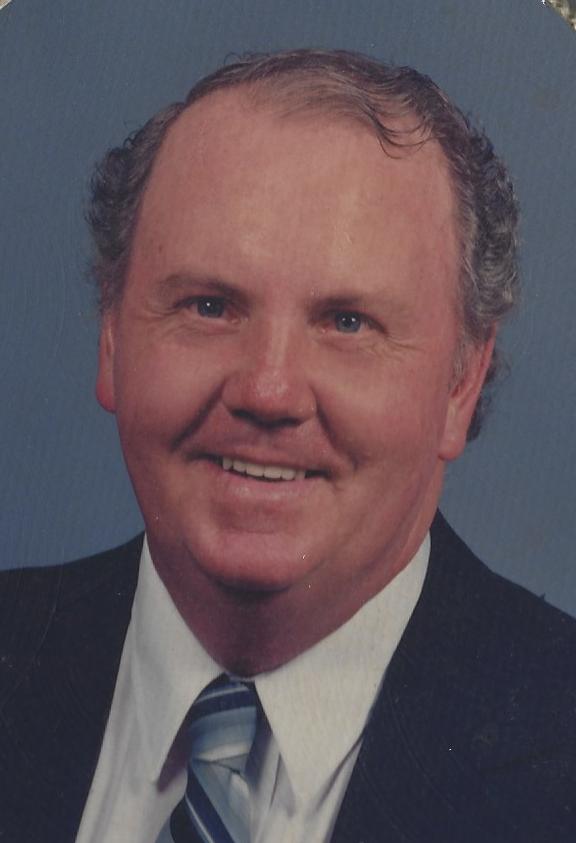 On Saturday, June 5, 2021 John Richard “Johnny” Greene went to be with his Lord after a long battle with cancer.

He was the son of the late Claude Arlo and Ruth Rogers Greene. He was preceded in death by a brother, Reuben, and a sister, Ethelene Greene Huggins.

Johnny worked his early career in manufacturing and tool and die, and later started Fletcher Well Drilling. He was known in the community as a man who would help anyone in need. He almost always had a loyal four-legged companion, Honey or Scotty, riding shotgun in his work truck. He was loved and will be missed by many.

A funeral service will be held at 2:00 PM on Tuesday, June 8, 2021 at Fletcher First Baptist Church with Pastor Roy Waldroup officiating. Burial will follow in Tweed’s Chapel Cemetery. Friends will be received at the church 1 ½ hours prior to the service, from 12:30 until 2:00 PM.