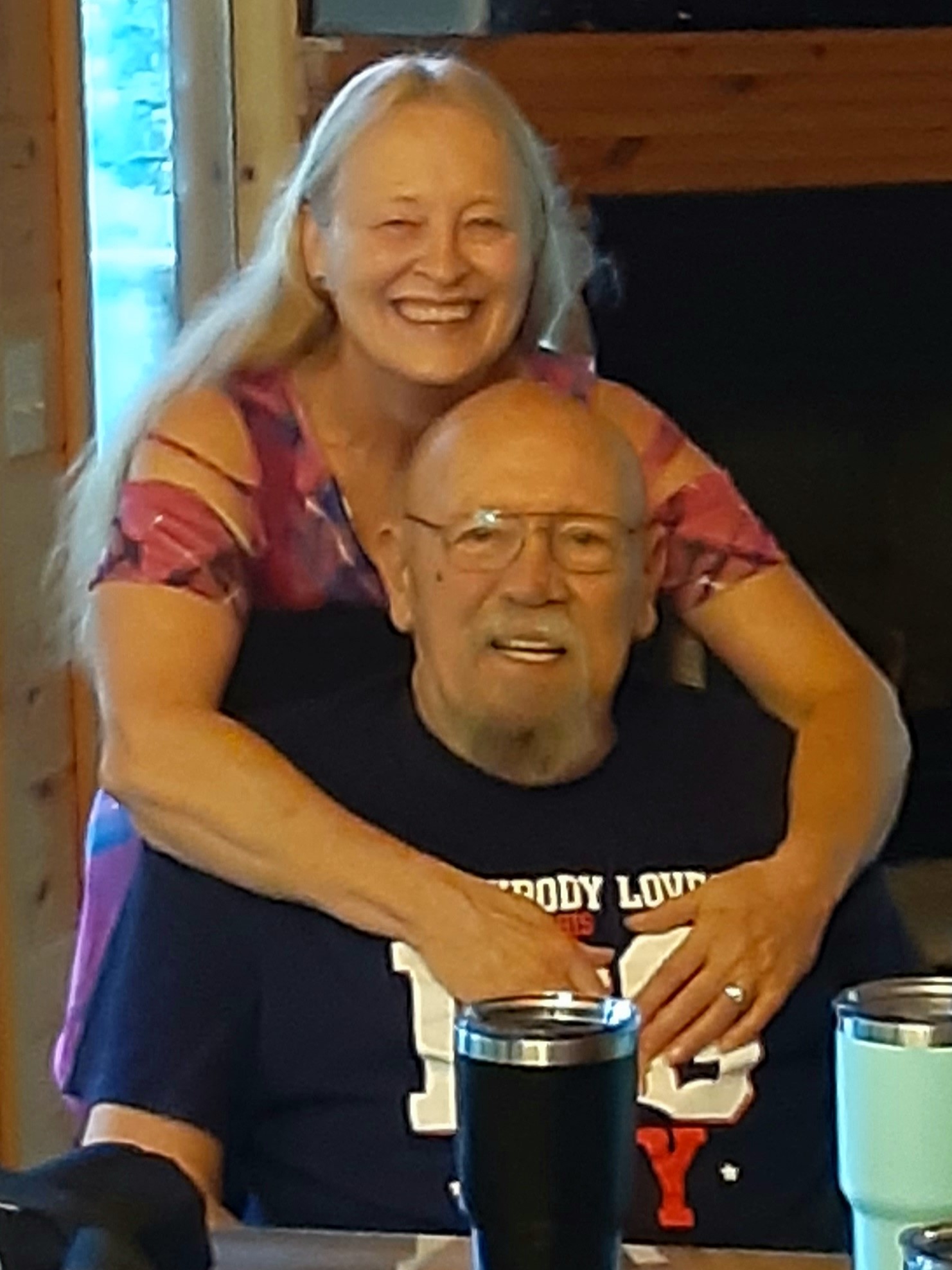 Mr. Wilson was born January 25, 1947, in Leicester to the late William Forest and Wilma Gossett Wilson. He retired after 28 years of working various positions with Buncombe County including truck driver, deputy, and animal control officer.

Bill enjoyed NASCAR and was an avid fisherman and backyard mechanic. He was a former tournament billiards player and enjoyed traveling, especially seafood buffets at the beach.

He is survived by his wife, Nancy Gage Wilson; sisters, JoAnn Roberts (Ted) and Cindy Fisher (Bryan) and a niece, Donessa Wilson. He was preceded in death by his brother, Don Wilson.

Graveside services will be at 2:00 p.m. Monday at Ashelawn Gardens with Pastor Charlie Sams officiating.

Memorial donations may be made to AshevilleCatWierdos.org.

Groce Funeral Home on Patton Avenue is assisting with the arrangements.