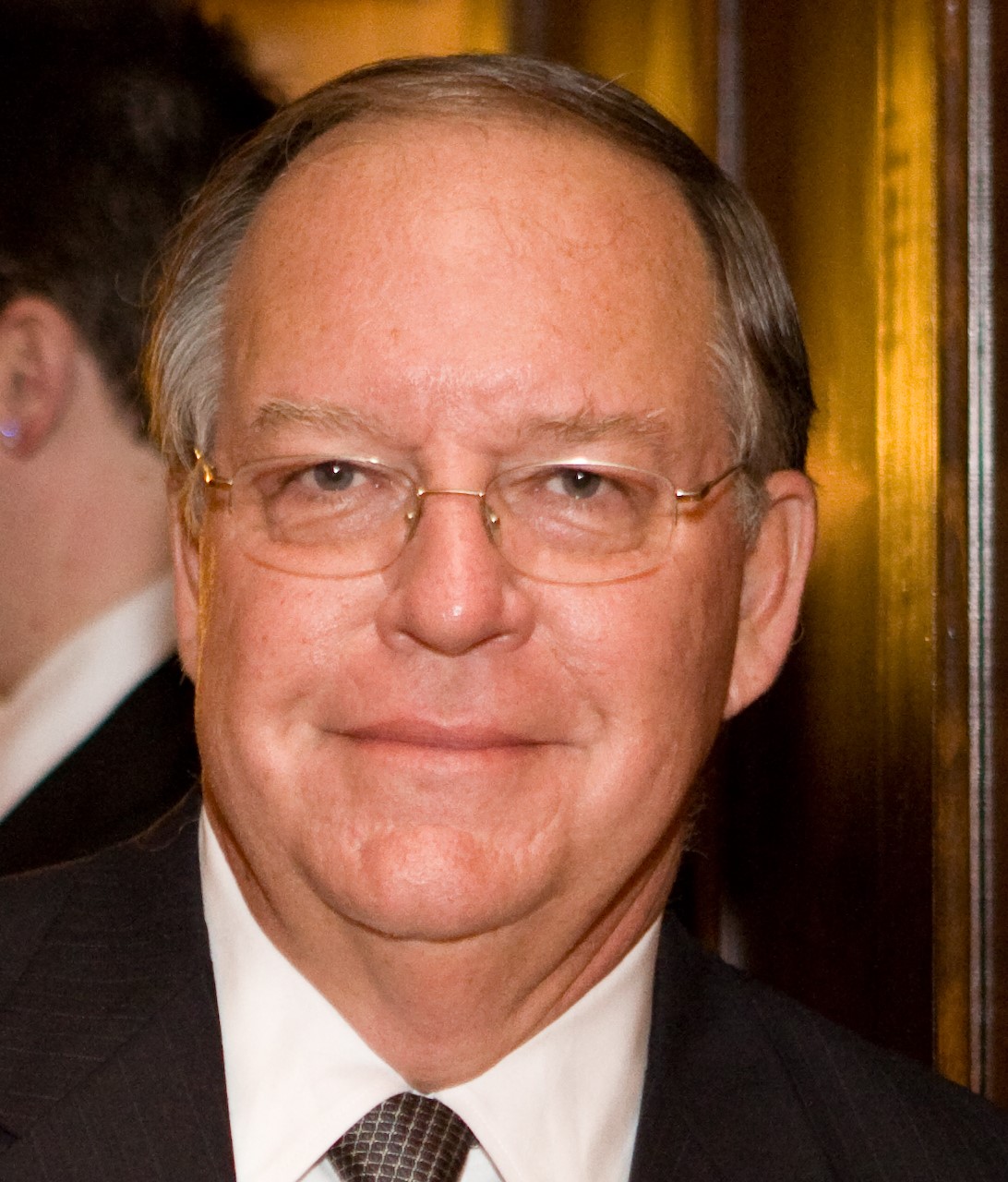 ﻿Johnnie William Dawkins 74, of Mills River passed away Saturday, June 11, 2022 at the Elizabeth House after a long illness.

A native of Asheville, he was the son of the late John L. and Martha M. Dawkins. He was preceded in death by nephews Travis Cook and David Wilson.

Johnnie was a graduate of Lee Edwards High School and Asheville Buncombe Technical Institute. He also served six years with the National Guard. Johnnie worked as a manager in the clothing business for many years. In 1974, he began a career with Kraft Foods, retiring after 28 years of service. Upon retirement he joined Judy in the real estate business.

Johnnie had a bigger than life personality, never meeting a stranger. He loved people especially his friends, always interested in their well being, accomplishments and the milestones in their lives. He was a true Tar Heel fan, his blood ran Carolina Blue.

A memorial service will be held at 2:00 pm on Thursday, June 23 at Groce Funeral Home, Lake Julian. The family will receive friends following the service.