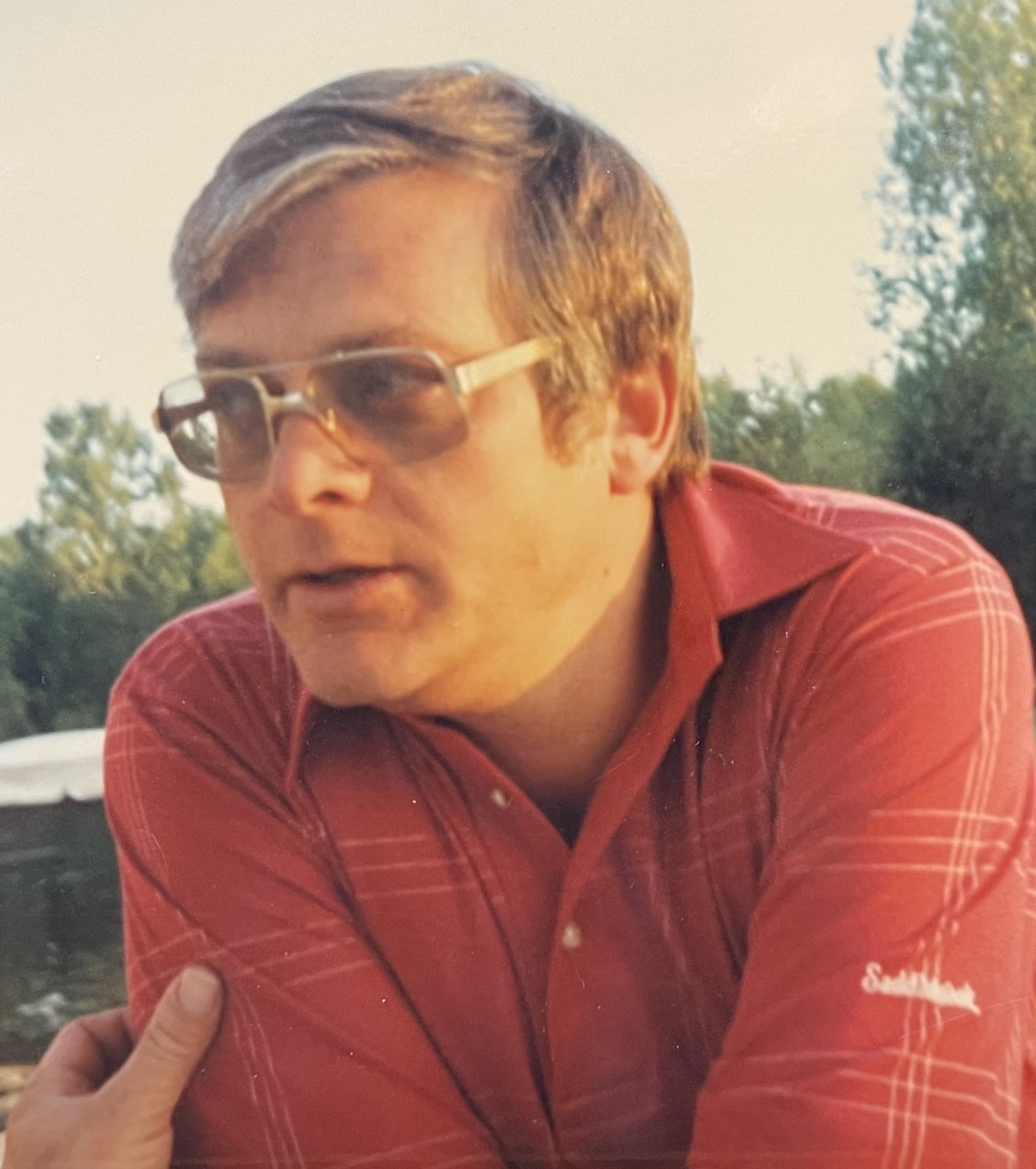 His father was one of the founders of Sturgis Carton Company, sellling the business to Rockford Paper Mills in 1959, continuing as a vice-president at Rockford for 20 years.

Terry was born in Chicago, Illinois on September 30, 1946, and grew up in Sturgis, Michigan where he attended Sturgis High School (class of 1964). He attended Michigan State University where he earned a bachelor’s degree in packaging in 1968.

Terry worked as a packager, salesman, as well as a real estate developer in Danville, Illinois before ultimately returning to Sturgis to take a management position at Lakeland Paper Corporation in 1975. In Jul, 1976, he founded United Paper, Inc., also in Sturgis. United Paper was a successful paper sheeting company that was subsequently sold to Federal Paper Board in 1989.

Terry and Dorothy were married on July 25, 1987, and resided on Klinger Lake in Sturgis for many years. The first Klinger Lake fireworks display was in celebration of their first anniversary, and has been an annual July 4th tradition on the lake ever since.

Terry and Dorothy moved to Wilmington, NC in1991, where he owned and produced Henry O. fishing boats, was a Heavenly Ham franchisee, and later was the developer and owner of Sentry Self Storage with locations in Wilmington, NC, Fayetteville, NC and Southport, SC. Terry and the family are immensely grateful to Anni Seitz and Svend and Katie Mathiesen for their dedication, loyalty and hard work in making Sentry the success that it is.

Terry and Dorothy loved to travel the world together and even owned homes in the Cayman Islands and Exuma Bahamas. Terry had a passion for Corvettes, fast boats, yachts and even had a small engine pilot’s license in his youth. He enjoyed taking his children and grandchildren fishing, tubing and water skiing on Klinger Lake and later, on Lake Lure in North Carolina. Terry also enjoyed saltwater fishing, entering several fishing tournaments with his friends on his boats, :Lady D” and “Miss Dorothy” named after his wife.

Terry could find humor in any situation and had a way of keeping everyone calm and at peace through his humor, even in the most dire of situations. He loved his family above all else and had a ay of making everyone in his presence feel loved and included. Terry was never one to keep his feelings from you on a variety of topics but most importantly, he told you that he loved you with every opportunity he would get. He was as authentic, passionate and raw as they come. He will be greatly missed by all of his family and friends.

The family would like to extend a big thank you to Lin de Illy, Terry and Dorothy’s neighbors, and all their friends who walked alongside them and offered their love and support during this time, and throughout the years.

The family will be having a private memorial. In lieu of flowers, donations to honor Terry can be made to Black Mountain Home in Black Mountain, NC (www.blackmountainhome.org/donate).

We welcome all of your memories, fun stories and Terry-isms that you wish to share.

He lived by this phrase and would want you to remember:

Whatever you vividly imagine
Ardently Desire
Sincerely Believe,
And Enthusiastically Act Upon
Must Inevitably Come to Pass.
– Paul J. Meyer.

We love and miss you Papa T!