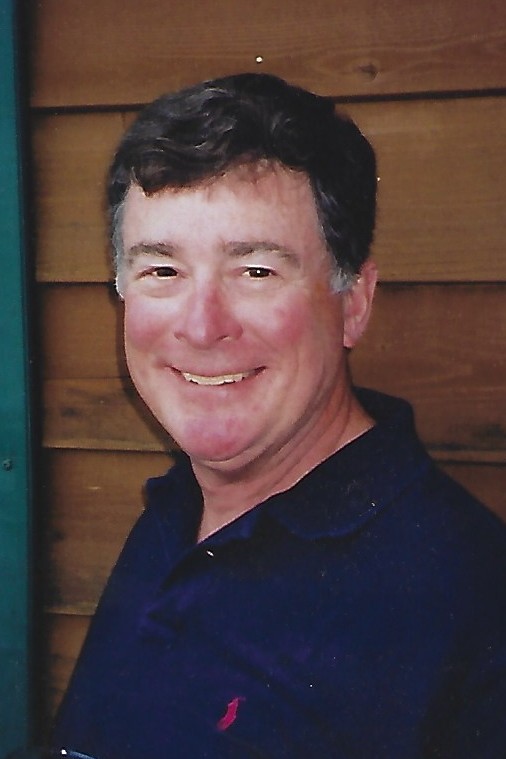 Jones Pharr Byrd passed away peacefully in his sleep on January 27, 2020.

Jones was raised in Sanford, North Carolina before attending college and law school at his beloved Wake Forest University in Winston-Salem. He met the love of his life, his wife Sandra, while she was attending Salem College there.

He began the practice of law in Raleigh working for the Attorney General’s office before moving to Asheville, where he spent the bulk of his professional life – first with Patla Straus Robinson & Moore and then for many years with the Van Winkle Law Firm. Jones devoted his professional life to helping those in need – people badly injured, people in jeopardy of losing property without just compensation, families of persons wrongfully deceased, people suffering at the hands of abuse, and countless others. His service through the law is that to which all fellow lawyers aspire. He was proud to be a lawyer, counting his successes in terms of the many lives he touched along the way, and those that touched his life.

Jones was a proud member of the North Carolina Advocates for Justice (formerly the North Carolina Academy of Trial Lawyers) and served as Legislative Chairperson and Chair of the Eminent Domain Section of that organization. He recently was awarded the Eminent Domain Section’s first Lifetime Achievement Award for his lifelong dedication to protecting clients’ rights through advocacy, understanding, and by allowing them to tell their story.

Jones was a longtime member of The Cathedral of All Souls, where he served as Junior and Senior Warden of the Vestry, and on the Endowment Committee. He was a former chair of the Buncombe County Board of Elections, and served on the Boards of many organizations, including Wake Forest University School of Law, the YMCA, and Pisgah Legal Services. Jones graduated ROTC from Wake Forest, and was a Second Lieutenant in the United States Army, where he served in the Reserves for 6 years in the Judge Advocate General’s Corps before his Honorable Discharge. He also belonged to the Blue Ridge Bicycle Club, was a graduate of Leadership Asheville, and was a member of the Rhododendron Brigade of Guards.

Jones loved the outdoors, spending countless hours fishing, hunting, hiking and bicycling – usually with a spirited crew of good friends. Throughout his life, he was rarely without his canine companions. He was a Demon Deacon fan through and through. He loved hard, laughed often, and fought for those in need. He was loved by many. We will miss him more than words can adequately express.

Jones was preceded in death by his parents, Virginia Pharr Byrd and Worth Miller Byrd, as well as his father-in-law Christ Michael Pappas. He is survived by his wife, Sandra Pappas Byrd; his daughter Julia Isobel Byrd and her husband Joe Dukes; his son Jones, Jr. and his wife Whitney; his granddaughters Anna and Macie Byrd; his mother-in-law Julia Zakinthinakis Pappas; his brother Sam Miller Byrd and his wife Ashley Byrd; his sister Sarah Byrd Turner and her husband Tim Turner; and many beloved nieces, nephews, and cousins.

A memorial service will be held at 1:00 pm Saturday, February 1st at The Cathedral of All Souls. The family will visit with friends following the service in Zabriskie Hall.

In lieu of flowers, donations can be made to The Cathedral of All Souls, Koinonia outreach, 9 Swan Street, Asheville, NC 28803 (allsoulscathedral.org) and Pisgah Legal Services, PO Box 2276, Asheville, NC 28802 (pisgahlegal.org).

Jones’ family would like to offer heartfelt gratitude to all of the friends and caregivers that have offered steadfast and loving care, grace, and support as we have walked this road together.