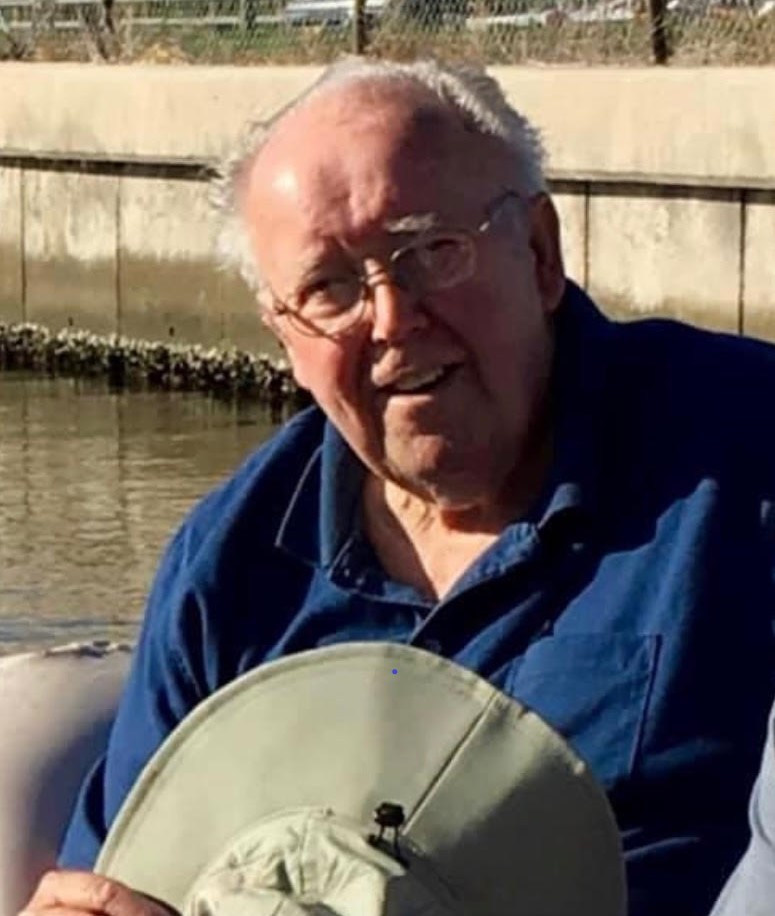 Joseph Ervin Bryant “Joe B”, 81, of Candler passed away Thursday, July 22, 2021, surrounded by his children following a chronic illness. Born in Brevard, North Carolina, he grew up in “Scratch Ankle” Candler, and Murphy, North Carolina.

Joe was son to the late Joseph Claude Bryant and Ruth Lovingood Bryant Wilkey. He was also preceded in death his loving wife, Linda Elliott Bryant in 2017.

Joe served his country in the United States Air Force, stationed in Tampa, Florida where he met his wife, Linda. He returned home and went to work with Bell South, where he worked for 37 years until his retirement in 2001.

The memorial service for Joe will be held at 6:30 p.m. on Thursday, July 29, in the Chapel of Groce Funeral Home Patton Ave. with the Pastor Mike Anderson officiating. His family will receive friends from 5 – 6:30 p.m. prior to the service.