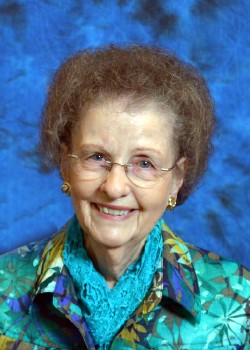 She was an active member of Grace Baptist Church.

A private memorial service at the Western Carolina State Veterans Cemetery will be held at a later date.