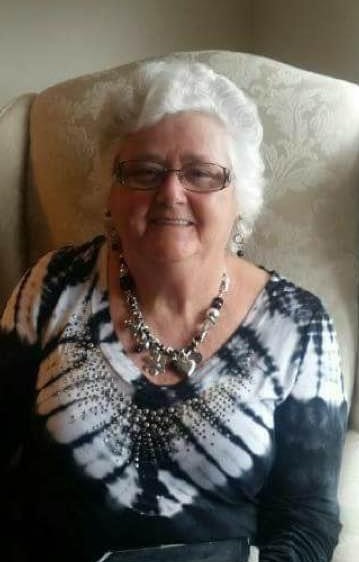 She was born October 16, 1949 in Buncombe County, NC to Henry J. Rice and Leota Holland Rice. Mrs. Rathbone was a long time member of Pisgah Baptist Church, and at the time of her death attended Stoney Fork Independent Missionary Baptist Church.

A visitation and funeral service will be held at 12:00 p.m. Monday, November 15, 2021 at Stoney Fork Independent Missionary Baptist Church with Pastor Jeff Massey and Pastor Bobby Winebarger officiating followed by a graveside service at the family plot.

The family would like to thank the nurses at Advent Health of Hendersonville for their care and compassion. In lieu of flowers, memorials may be made to her nephew Scott Gosnell’s fundraiser for his double-lung transplant via PayPal: @Tfisher10 or call Tiffany Fisher 828-808-3703.