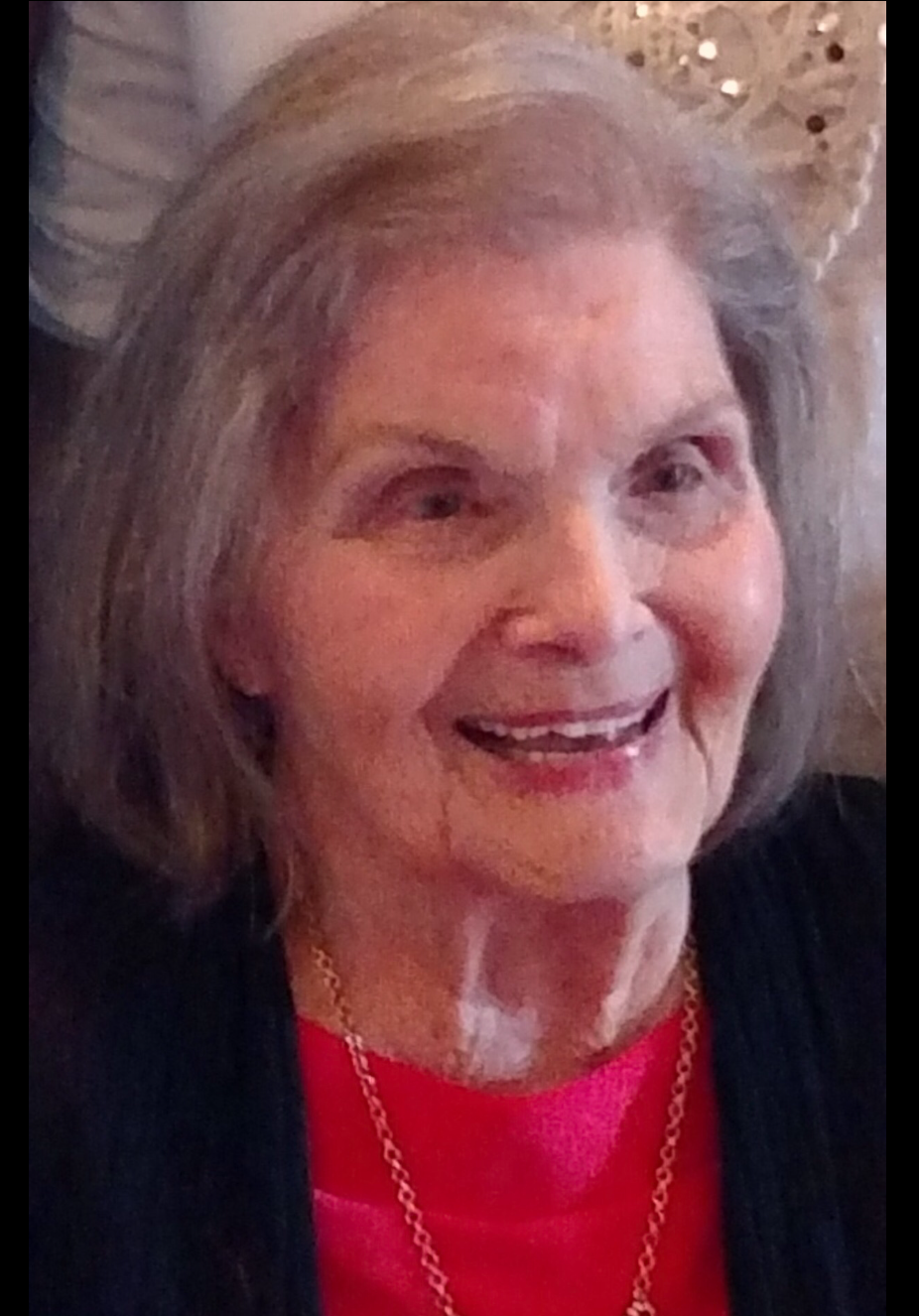 Joyce was born in May 1924 in Buncombe County NC to the late Herbert Elmore and Florence Kent Elkins.

In addition to her parents, Joyce is also preceded in death by her husband, William Lanford Crisp, a son William David Crisp and daughter-in-law Brenda Kaye Crisp.

Her life is her legacy. It was always God first, family and charity to others. She was a loving and devoted wife for 65 years, an extraordinary Mother, Grandmother and friend. Joyce was truly a Proverbs 31 women, trustworthy in all things. She was a bright light to everyone she encountered. She loved to sing old hymns and play the piano. Neighbors would always gather around her to sing and enjoyed time spent with her. During VBS she would fill the car up with kids and take them to church.

After attending college, her work included working at Postal Accounts for the US Government during WW11. She was a Private Duty Nurse as well as working in the healthcare system. Later in life she was caregiver for her husband for many years.

A Funeral Service will be held at 2:00 PM on Sunday, March 6 in the Chapel of Groce Funeral Home at Lake Julian with Pastors Allen Rash and Junior King officiating. The service is available to be viewed in it’s entirety below. Burial will follow at New Salem Cemetery. The family will receive friends at the funeral home on Sunday from 1:00 until 2:00 PM.