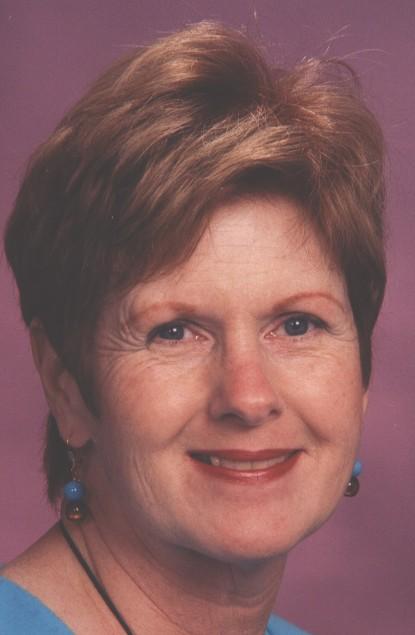 Arden – Judith McColl Smoke, of Hickory Creek Court, died Friday, December 23, 2005, at her home. She was the daughter of the late Hal H. and Ella Ruth Dunn McColl of McColl, South Carolina and also was preceded in death by her brother, Hal McColl, Jr. She is survived by her husband, Clinton Smoke, of Arden; her son, Robert M. Slater, Jr. and his wife Goy, of Fayetteville, NC. She is also survived by three stepchildren she dearly loved, Kimberly Jean Friedman of Roswell, Ga., Clinton H. Smoke, III of Raleigh, NC and John C. Smoke of Jacksonville, Fla. and their respective families including three grandchildren. Ms. Smoke received a Bachelors of Arts degree from the University of South Carolina and a Masters in Business Administration degree from William Carey College in Mississippi. A prolific writer and reader, she was involved in the production of both broadcast and print media. She worked in both radio and television in Wilmington, NC, before turning to a career of writing and editing. She was an editor with Computer Science Corporation working under contract with NASA and other government agencies. She worked in public relations at Northern Virginia Community College and at the National Headquarters of the Salvation Army in Alexandria, Virginia. Most recently, she edited the magazine published by the International Society of Fire Service Instructors. Since moving to beautiful western North Carolina, her hobby has been gardening. She joined the Botanical Garden of Asheville and the North Carolina Arboretum, and soon thereafter started working on her Master Gardner’s Certificate with the UNC Extension Office, receiving her Master Gardner Certificate in 2003. She has been a volunteer with that program ever since. She was a member of Central United Methodist Church. Her long time passion however was food, both preparing and eating it. She was an accomplished cook and was proud of her collection of over 200 cookbooks. She enjoyed cooking for others and dining with friends in fine restaurants. The family wishes to acknowledge the incredible support of many during the past several months – her many friends, the Support Team from CarePartners Mountain Area Hospice and the medical professionals who have helped, both in Asheville and at Duke University Medical Center. Funeral service will be held at 2:00 pm Wednesday in the chapel of Groce Funeral Home at Lake Julian conducted by the Reverend Robert M. Blackburn. Interment will be in the family plot in McColl, SC. The family will receive friends following the service at the funeral home. In lieu of flowers, memorials may be made to Mountain Area Hospice, P.O. Box 25338, Asheville, NC 28813 or to the American Cancer Society, 120 Executive Park, Bldg. 1, Asheville, NC 28801.