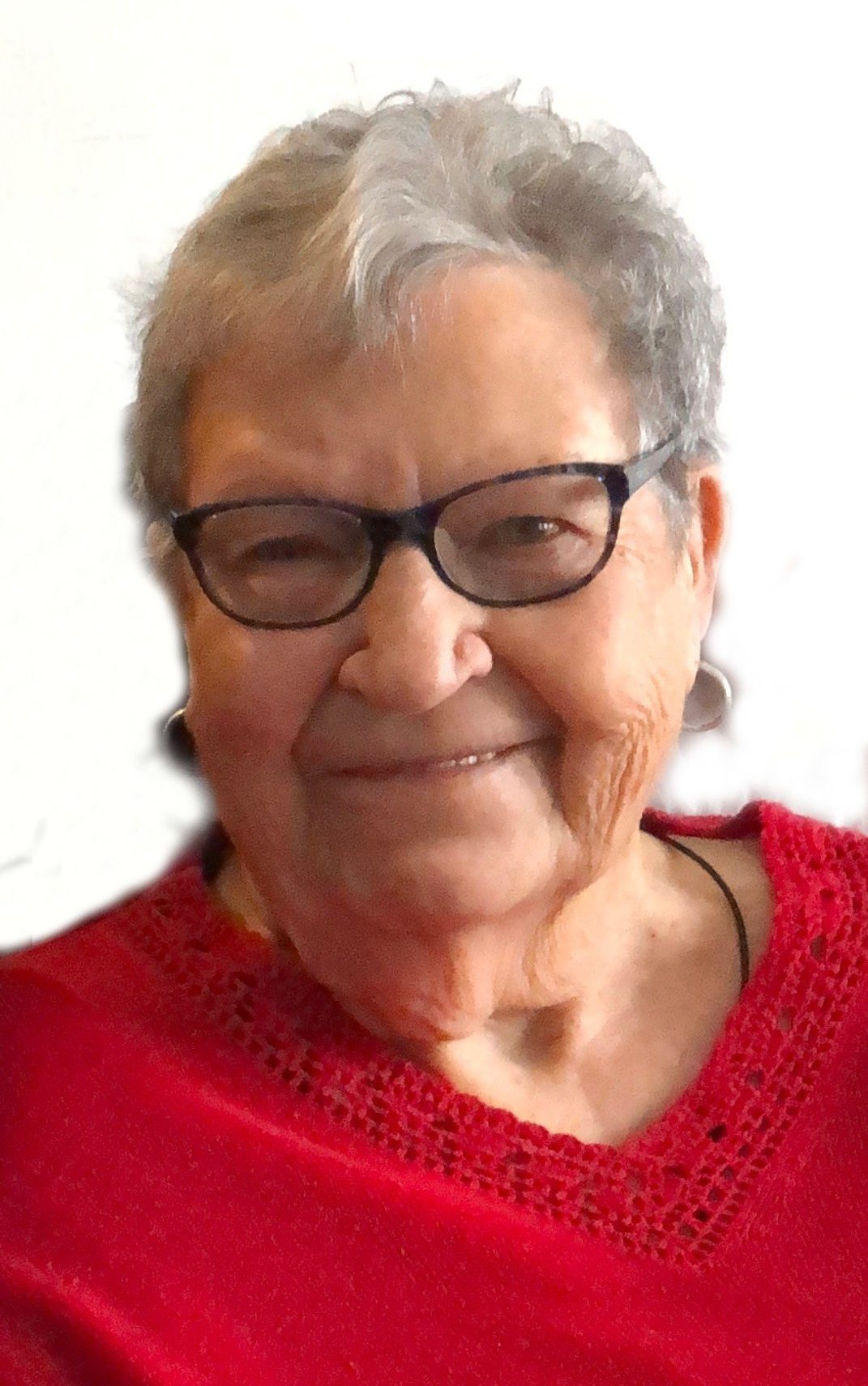 A native of Haywood Co., Julia was a daughter of the late Dewey and Lura Davis Price. She was also preceded in death by her son, Roger Dale Rector.

No services are planned at this time. In lieu of flowers, memorials may be made to St. Jude Children’s Research Hospital, 501 St. Jude Pl., Memphis, TN 38105.