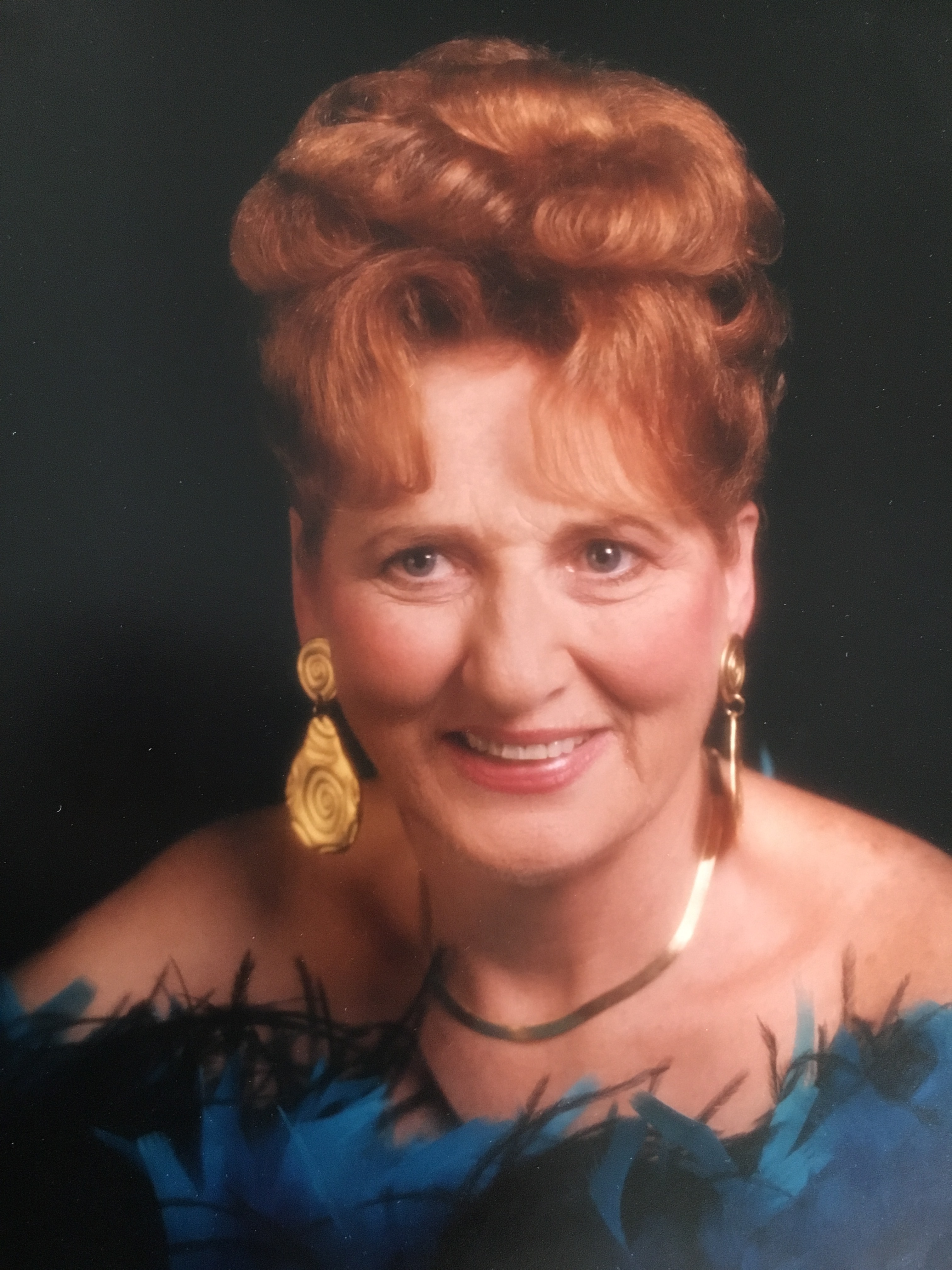 Julia Anne Crook Willis was born in Asheville, North Carolina. She went to be with her Lord on May 25, 2017. She was preceded in death by her father and mother, Carl Lee and Opal Ayers Crook; sister, Peggy Anne Crook, brother, Ronald Lee Crook; sister, Jenny Lee Crook; her grandfather and grandmother, Authur Lee and Hixie Dills Crook; grandson, Thomas Alexander Pena; and several aunts and uncles. She is survived by her husband Haywood Edward Willis, of the home; daughter, Sandra Marylynn and husband James Pena; grandson, Edward Robert Pena, of Oak Ridge, NC; sisters, Myra Ramsey of Asheville, Joyce Morgan and husband Dale, of Newfound, NC; Susan Allman and husband Joe, of Weaverville, NC; and brother, Leonard Carl and wife Veronica Crook, of Enka-Candler, NC. After graduation from Sand Hill High School she received her Registered Nurse License from Spartanburg General Hospital, Spartanburg, SC. Also, she received her Bachelor of Science in Public Health Nursing from George Peabody College, Nashville, TN. After she completed her degree she was employed as a Public Health Nurse in Miami, FL. She returned to Asheville and worked at the Oteen VA Hospital. She retired in 1980 from the VA Hospital in Asheville. Anne was a member of Ridgeway Baptist Church in Candler. A graveside service will be held on Sunday, May 28 at 2 pm at Ridgeway Baptist Church Cemetery. Memorials can be made to Ridgeway Church, 525 Old US 19 & 23 Hwy, Candler, NC 28715.