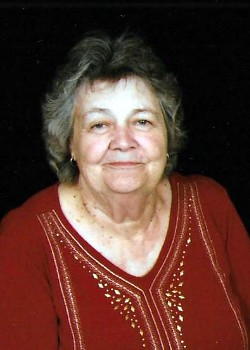 A native of Buncombe Co., Kathleen was a daughter of the late Albert and Meta Ingle Austin. She was also preceded in death by her husband, Jerry Hugh Fish, sisters, Wilma Miller and Mary Roberts, and brother, Paul Howard Austin.

Funeral services will be held at 3:00 p.m. on Sunday, September 18, in the Patton Avenue Chapel of Groce Funeral Home, with Pastors Glenda Hayner and Brad Parker officiating. Interment will follow at Pisgah Methodist Church Cemetery.

The family will receive friends from 4:00 to 6:00 p.m. Saturday at the funeral home.