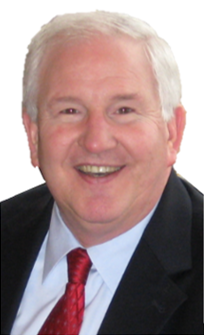 Kenneth Ernest Rock, 65, of Gaffney, SC, passed away November 20, 2020 at his residence with his wife by his side.

A native of Galt, Ontario Canada, Ken was a son of the late Ralph and Beatrice Rock. He was also preceded in death by two sisters, Kathy Loucks and Janet Smith.

Ken served as a Pastor, having earned various awards and a ministerial degree. He loved serving people through Ministry and sharing the Bible, as well as music, travel, the outdoors and was a member of the Spokesman Club and the choir.

He is survived by his loving wife, Rita Rock; son Bradford Schleifer, wife Ginger and grandson, Ethan and son, Corey Schleifer. His siblings and their spouses, Alex (the late Kathy) Loucks, Craig (the late Janet) Smith, Mike and Linda Rock, John and Francine Rock, Tish Haberer and Mary James, as well as many nieces and nephews.

Service will be held in the Chapel of Groce Funeral Home at Lake Julian in Arden, North Carolina at 11:00 AM Monday. After, we will break for lunch locally and meet at Glazener Cemetery in Brevard, North Carolina for the burial.

At the family’s request, memorial donations may be made to the Living Church of God, PO Box 3810, Charlotte, NC 28227.