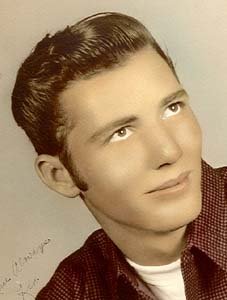 A native of Buncombe County he was a son of the late Albert Leslie and Etha Miller Waddell.  He was also preceded in death by a brother, James Waddell.

His family will receive friends from 7:00 - 8:00 pm Saturday at Groce Funeral Home on Patton Avenue.