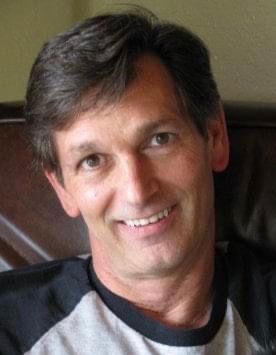 Born in San Francisco, CA, he was the son of Charles Topper, and the late Barbara (Boullet). He was also preceded in death by his sister, Sharon.

He was heavily involved in charity work, especially the NAMES Project AIDS Memorial Quilt as a Founder/ Executive Director and Board President. Ken worked for the state of California for over 20 years where he was influential in numerous projects at the State Legislature and the State Board of Equalization.

In addition to his father, he is survived by three brothers: Bob Sr. (Kathy), Pete (Stephanie) and Joe (Criselle); two Godchildren: Bob Jr. and Corey, as well as numerous nieces, nephews, grand-nieces, and grand-nephews.

Services will be held in both North Carolina and California. Once dates are solidified for each event, announcements will be on social media.