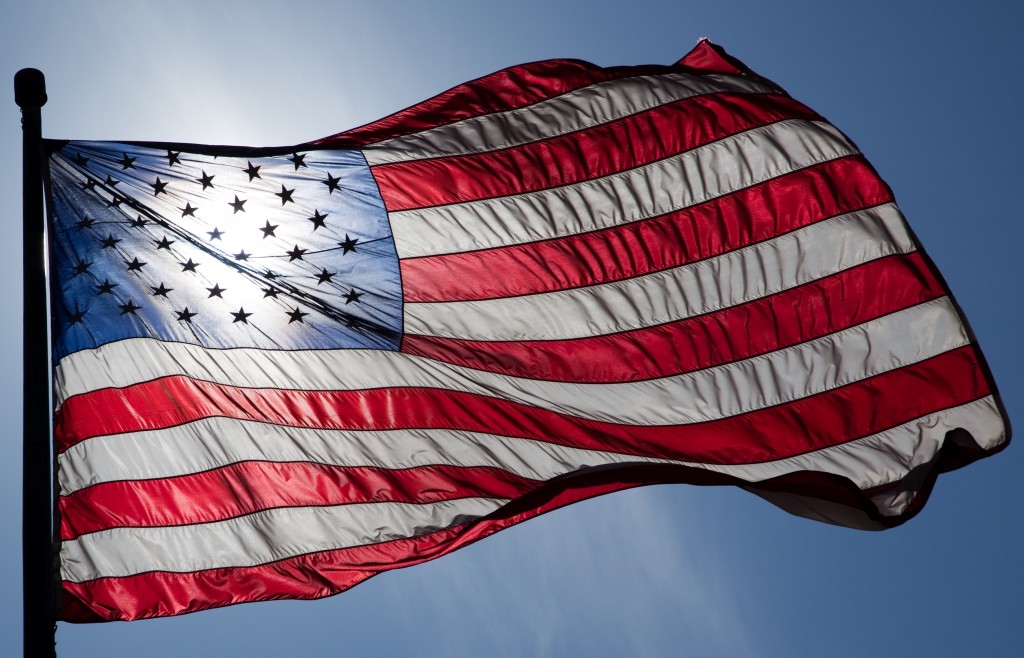 Kevin Peter Maurer, 61, passed away Saturday, September 16, 2017 at Mission Hospital. Kevin was born in Tarrytown, NY to the late John Terrance Maurer and Madeline Capalbo Maurer. He was a United States Marine Veteran where he served overseas on Embassy duty. He then worked and retired from the Braircliff Manor Police Department in New York after 22 years of service. He was also a past president of the Police Benevolent Association in New York. (PBA). Kevin is survived by his wife, Kari Ann Mansfield Maurer; three children, Andrew Kevin Maurer, Sabrina Lund Maurer and Patrick Ryan Maurer; three siblings, John Maurer, Jr., JoAnn Weitman, and Kenneth Maurer, and one granddaughter, Dorothy Lund Smith. A memorial service with military honors will be held at 3:00 PM, Saturday, September 23, 2017 at Groce Funeral Home at Lake Julian on Long Shoals Road. The family will receive friends following the service at the funeral home. In lieu of flowers, donations may be made to the National Veterans Foundation, www.nvf.org