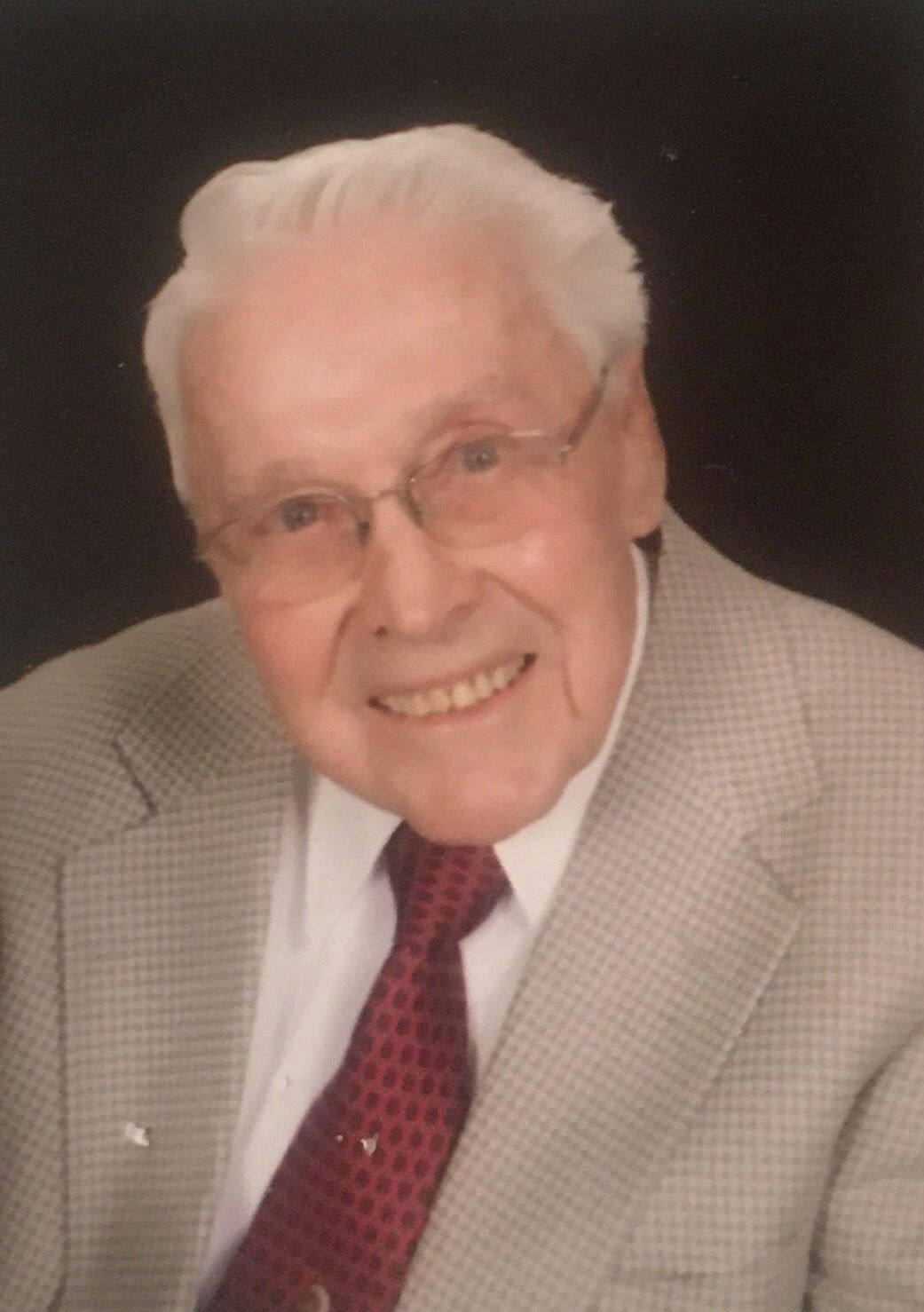 Lafayette H. Thompson, 94, of Asheville, died peacefully on March 18, 2020, at his home. He was preceded in death by his parents, Henry Edward and Nellie Smith Thompson of Mill Spring NC; his son, James “Jimmy” Thompson; two brothers, A.R. Thompson and Lawrence Thompson; and one sister, Gillie Thompson Fowler.

Lafayette was born in Mill Spring, NC on January 4, 1926, graduating from Mill Spring High School. He married his beautiful wife, Mary, on July 24, 1952 in Rutherfordton, NC. Lafayette proudly served his country in the Army and was a decorated World War II veteran, fighting in many battles including the Battle of the Bulge, as a member of the 26th infantry, 110th regiment. After returning home, he graduated from Spartanburg Methodist College and worked for the North Carolina Department of Revenue until retirement. He was a founding member of the Men’s Democrat Club of Buncombe County, and was actively involved in the Democratic Party.

Lafayette is survived by his loving and devoted wife of 67 years, Mary; his son Keith and wife Linda; and grandson Alex Thompson, whom he loved dearly.

The family wants to thank everyone who has been involved in the care of Lafayette and would like to give special recognition to Nancy Baker, Virginia Pardo, Tabitha Morrow and other care givers from Hospice and Always Best Care for their attention to his health and well being.

In light of the current situation with the Covid 19 virus, the family has elected to postpone the funeral service until a later time.

In lieu of flowers, donations may be made to Groce United Methodist Church.

Groce Funeral Home on Tunnel Rd. is assisting the family.