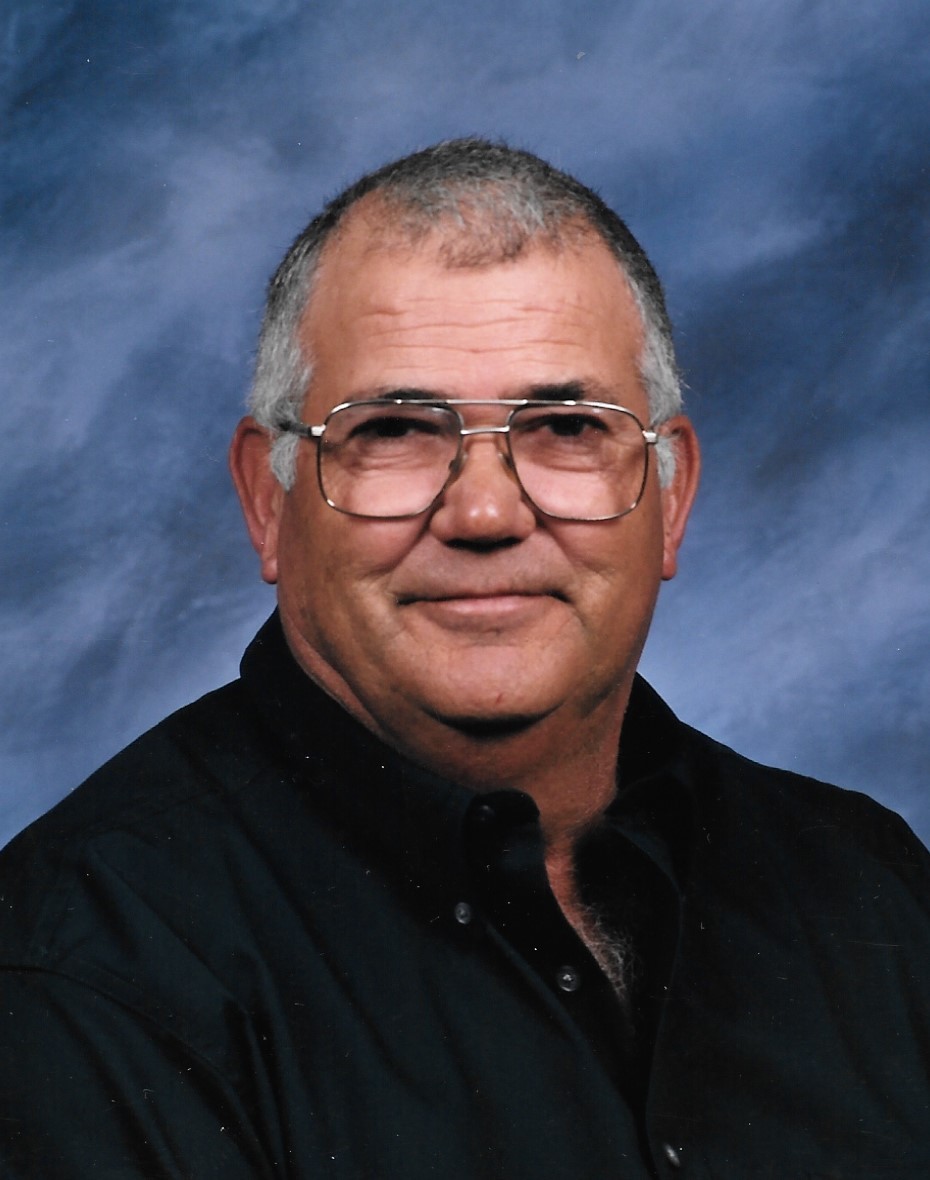 Larry was the 13th of 14 children born to Jess Alvin Nichols and Allie Vera Barker Nichols. Larry was born May 10, 1944, in Dodd City, TX. He graduated from Dodd City High School in 1962. Larry drove an 18 wheeler for many years, worked as a heavy equipment operator and later had his own welding shop. He loved to fish and hunt and Larry never met a stranger. He was chairman of the deacons at his church in Texas. He was also a 32nd degree Mason and Shriner. He was a loving father, husband, grandfather, great grandfather and friend.

On Friday September 13, 1963, Larry met Norma Jean Harris in Dallas, TX, and on December 7, 1963, they were married in Dallas. They had two children, Michael Dee Nichols and Theresa Ann Nichols. They retired to Candler, NC in December 2006.

In addition to his parents, Larry was preceded in death by grandson, Larry Thomas Hightower; sisters, Reba Chandler and her husband Ted, Betty Renfro and her husband Floyd, Nancy Nichols, Barbara Nichols, and Mitzi Wallace and her husband Rusty; his brothers, Jerry Nichols, Pat Nichols, Ronnie Nichols and his wife Charlie, and Joe Nichols; and several nieces and nephews.

He is survived by his wife, Norma Jean Nichols, and son, Michael Dee Nichols, both of NC; daughter, Theresa Ann Hightower (Darren), of TX; sisters, Dorothy, Wanda, and Hannah, all of TX; brother, Perry of, LA; grandchildren, James Hightower, of TX, William Hightower (Meagan), of VA, and Ashleigh Goff (Skyler) and Cordell Nichols, both of NC; great-grandchildren, Courtney, of SD, Natalie and Phoebe, both of TX, and Savannah, of VA; brothers-in-law, Robert Harris (Mary), and Dudley Harris (Marion); and several nieces and nephews.

There will be a service in TX with burial at Van Alstyne Cemetery. A memorial service in NC will be held at a later date.

In lieu of flowers memorial contributions may be sent to Rocky Face Baptist Church Mission Program, 1635 Worley Cove Rd, Canton, NC 28716 in memory of Larry, or to the Masonic Home for Children, 600 College St, Oxford, NC 27565 in memory of Larry.