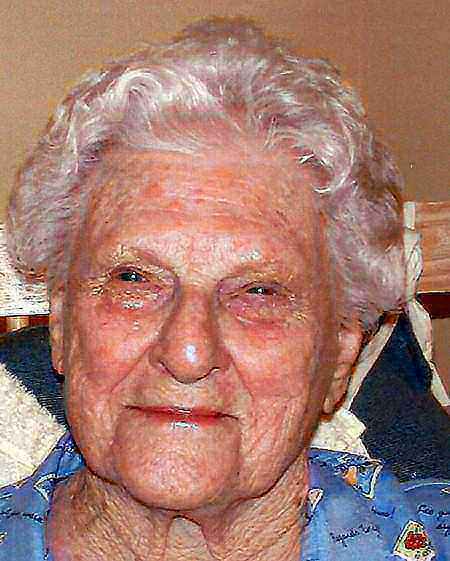 Arden -Laura Wright Peckman, 95, died Friday, July 30, 2010 at the Oaks at Sweeten Creek. A native of Turin, Georgia, she was daughter of the late W.B. and Sarah Hammett Martin and step-daughter of the late Blanche Hogan Martin. She was wife of the late Charles H. Wright who died in 1960 and of the late Art Peckman who died in 1991. Mrs. Peckman was a LPN practicing private duty nursing and was instrumental in the founding of the South Buncombe Youth League. She was a member of Family of Faith Fellowship. Surviving are three daughters, Mary Crisp of Asheville, Patricia Holbert of Virginia Beach, Virginia and Rebecca Roberts and her husband, William of Summerville, S.C., four sons, Charles "Sonny" Wright and his wife, Gladys of Newnan, Georgia, David Wright of Asheville, James "Boodie" Wright and his wife, Autumn of Candler and Phillip Wright and special friend, Vickie. Surviving are twelve grandchildren, nine great grandchildren and several nieces and nephews. She was also survived by a close friend and special companion Clairene Brown of Arden. Services for Mrs. Peckman will be held at 11:00 a.m. Monday at the Family of Faith Fellowship with Pastor James King officiating. Interment will follow at Shepherd Memorial Park. The grandchildren will serve as honorary pallbearers. The family will receive friends from 6-8 p.m. Sunday at Groce Funeral Home at Lake Julian. Memorials may be made to the Benevolence Fund of Family of Faith Fellowship 213 Long Shoals Road Arden, N.C. 28704.