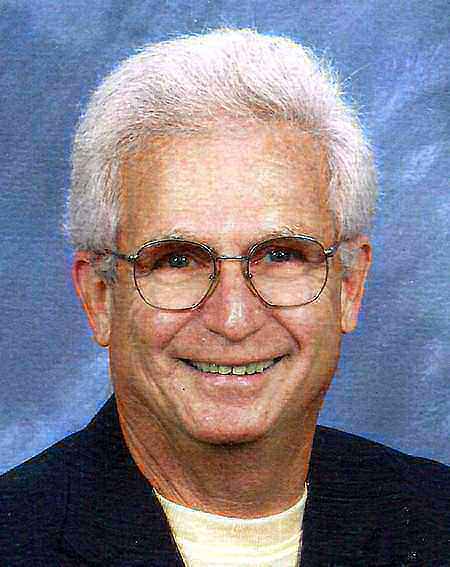 Fletcher – Lawrence Edward Redmond, 72, died Monday, August 30, 2010. A native of Buncombe County, Larry was the son of the late Leo Anthony and Ruth Smith Redmond and was also preceded in death by his daughter, Catherine Elizabeth Redmond and two brothers, Michael Vincent and Leo Anthony Redmond, Jr. He was a member of St. Barnabas Catholic Church and former member of the Basilica of St. Lawrence, D.M. and a 4th degree member of the Knights of Columbus. Larry worked in the restaurant industry for most of his life either as manager or consultant. Larry is survived by his wife of 31 years, Ina Holder Redmond; a son, Dr. Lawrence Anthony Redmond and his wife, Stephanie, of Honolulu, Hawaii; a step-daughter, Debbie Frye, her husband, Danny, and their daughter, Stacy Danielle, of Fletcher; two sisters, Frances Freeborn of Asheville, Maggie Schiffman of Maryland; a brother Darrell B. Redmond of Fairview; a number of nieces and nephews; two very good friends, Wriston Thompson and Dr. Gary Waliki and his sister-in-law and her husband, Abby and John Welsh of Hendersonville. Larry was also a very good friend of the late George Charles Lamb. A funeral Mass will be con-celebrated by the Rev. Fathers Adrian Porras and Roger Arnsparger at 11:00 am Thursday at St. Barnabas Catholic Church. The family will receive friends at 6:00 pm Wednesday at Groce Funeral Home at Lake Julian with the Rosary said at 8:15 pm. The family would like to extend a special thanks to the nurses and staff of the Oaks at Sweeten Creek for the love and care given to Larry. In lieu of flowers, memorials may be made to Four Seasons Hospice, 571 South Allen Road, Flat Rock, NC 28731.