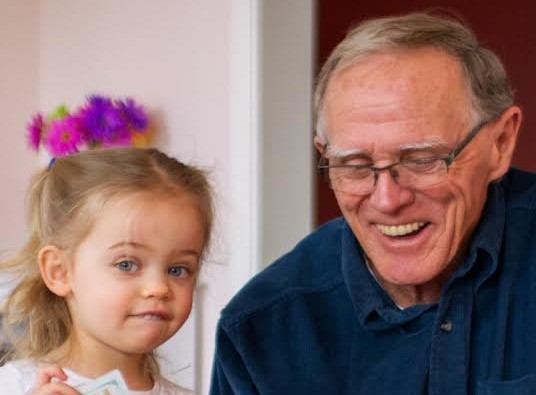 Lee Allen Sensibaugh, Sr., 69, died very suddenly Friday, September 2, while battling lung cancer. Born in Warsaw, IN, he was educated in the Warsaw school system, and graduated from Franklin University with a degree in Engineering. Mr. Sensibaugh served in the US Navy during the Vietnam era. Additionally, he served as an Electrical and Instrumentation Engineer for Jeffrey Corporation, Michelin Tire Corporation and the Weyerhaeuser Company. After retirement from corporate engineering, he operated Reliant Electrical Service of the Outer Banks for 11 years. In addition to his professional career he was a life long woodworker whose greatest joy was making pieces for his friends and family. He also gave much time to Boy Scouting, serving as a Scout Master, supported Relay for Life initiatives for many years, was an active fund raiser for the Wounded Warrior Project and a member of the Episcopal Church. Mr. Sensibaugh was a devoted son, husband, father and grandfather. He is survived by his parents, Firman and Frances Sensibaugh of Franklin, VA; his wife of 34 years Ann Hundley Sensibaugh of Asheville; his children Joseph L. Sensibaugh and daughter-in-law Jennifer Sensibaugh of Herndon, VA, Lee A. Sensibaugh, Jr. of New Orleans, LA and Cheryl A. Sensibaugh of Atlanta, Ga. and one grand daughter Violet. Mr. Sensibaugh's Memorial Service will be held on Tuesday, September 6 at 11:00 a.m. at St. John's Episcopal Church in east Asheville. Military honors will be provided by the US Navy. In lieu of flowers, the family asks that contributions be made to St. John's Church, the Wounded Warrior Project or Cancer Care of Western North Carolina. Groce Funeral Home on Tunnel Road is assisting the family.