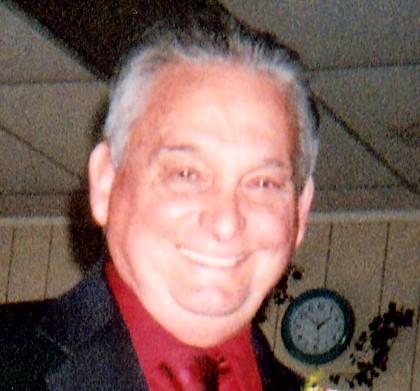 Lee Burnett Todd, Sr., 69, of Arden, died Friday, June 13, 2008 at Park Ridge Hospital. A native of Buncombe County, he was a son of Edna Lamb Todd, of Arden and of the late Lewis Samuel Todd. Lee retired from the Plumbers and Steamfitters Local Union, No. 43 and was a member of the Fruits of Labor Worship Center. In addition to his mother, he is survived by three daughters, Donna Killough and her husband, Jackie, of Old Fort, Kathy Kilby and her husband, Steve, of Marion and Melissa Todd Sawyer and her husband, Jason, of Old Fort; two sons, Jeffery Todd and his wife, Rita, of Marion and Lee Burnett Todd, Jr. and his wife, Marsha, of Black Mountain; two sisters, Ella Mae Roberts, of Oteen and Annette Hall, of Arden; one brother, Lewis E. Todd, of Arden as well as seven grandchildren and two great-grandchildren. Funeral services will be held at 11:00 AM on Monday, June 16, 2008 at Groce Funeral Home at Lake Julian with Pastor William Warren officiating. Interment will follow at Woodlawn Cemetery in Oakley. The family will receive friends from 9:30-11:00 AM on Monday at the funeral home.