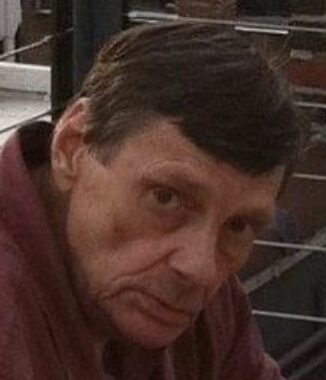 Lemuel Jarvis, writer and educator, died on Monday, January 10, 2022. His family announced the death.
Mr. Jarvis was born Lemuel Davisson Jarvis, Jr. in 1940 in Clarksburg, West Virginia, to parents Genevieve Carskadon and Lemuel Davisson Jarvis, Sr. He graduated from University of Pennsylvania in 1964 with a Bachelor’s degree in Political Science. Later, he obtained a Master’s degree in English Literature from Villanova. Lemuel studied at the Sorbonne in Paris where he received a certificate in Linguistics becoming fluent in French.
He was known for his strong sense of humor, quick wit and intelligence. Passions included art, music, writing, literature, theology, philosophy and sports. Lemuel truly enjoyed his family and loved to give advice to anyone.
He is survived by Donna J. Jarvis (spouse) and Sarah M. Jarvis (daughter). He is preceded in death by Ethan R. Jarvis (son) and Diane C. Hunter (sister).
Mr. Jarvis died of natural causes surrounded by loving family.
A memorial service will be held in West Virginia, date to be determined. Groce Funeral Home on Tunnel Road is assisting the family.