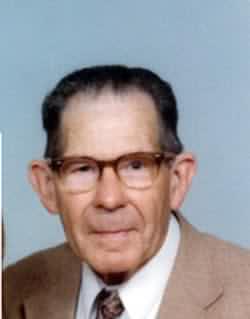 A native of Buncombe County, he was the son of the late Eugene and Hester Johnston Johnson. He was a 1926 Graduate of Lee H. Edwards High School and a US Army Veteran of WW II where he received a Purple Heart, two bronze stars and a silver star. Mr. Johnson was a retired employee of the City of Asheville with 40 years of service, most recently as superintendent of parking services. He was a member of Calvary Baptist Church which he joined in 1936 and was a former Sunday School Teacher.