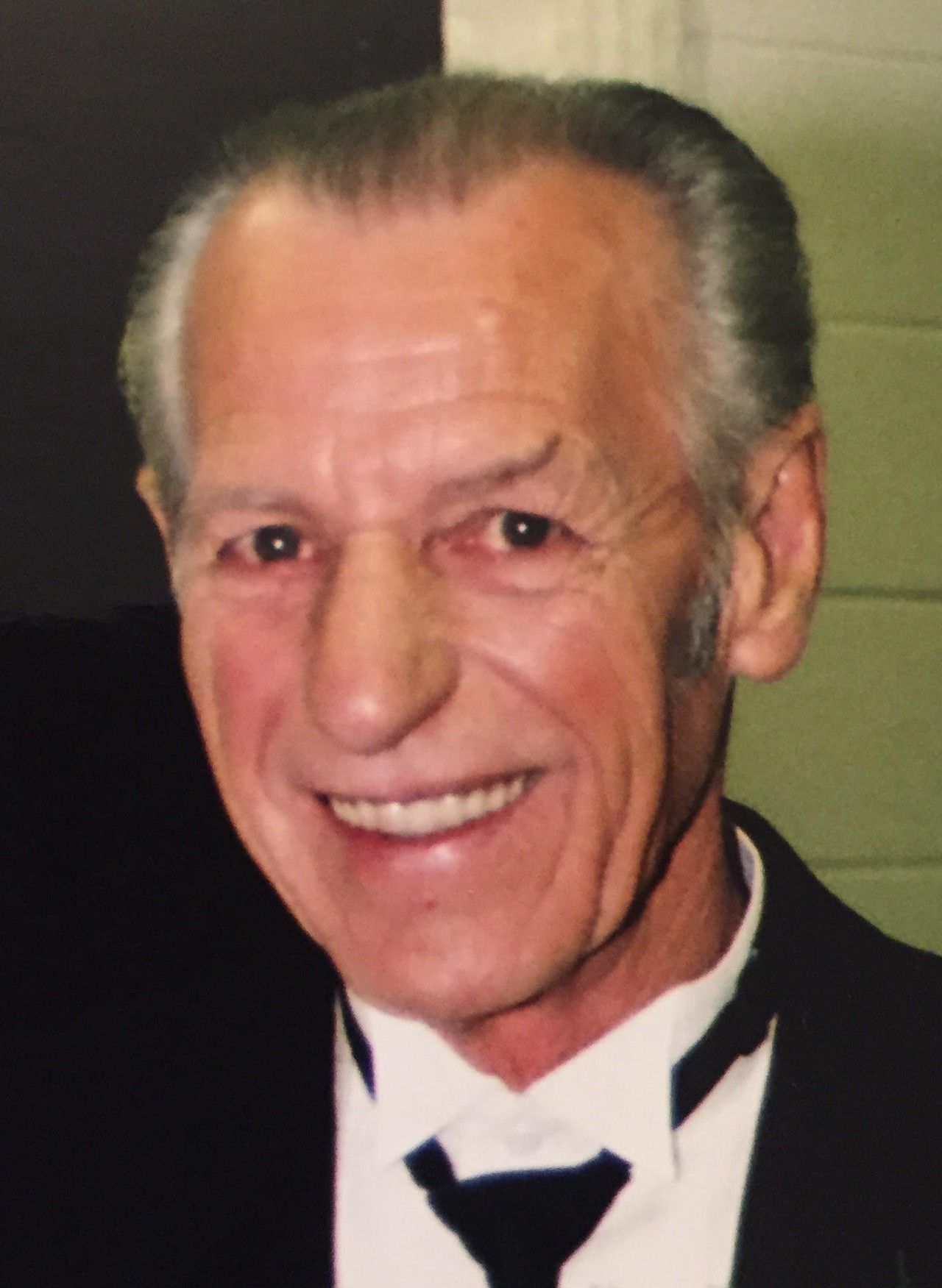 Born in the Sandy Mush section of Leicester, Lewis was a son of the late Marion McKinney McMahan and Savannah Marler McMahan. He was also preceded in death by a sister, Shirley Phillips and brothers, Earl and Bobby McMahan.

Mr. McMahan had worked at Buck Stove but spent most of his career as an auto mechanic.

Following his request there will be no service.