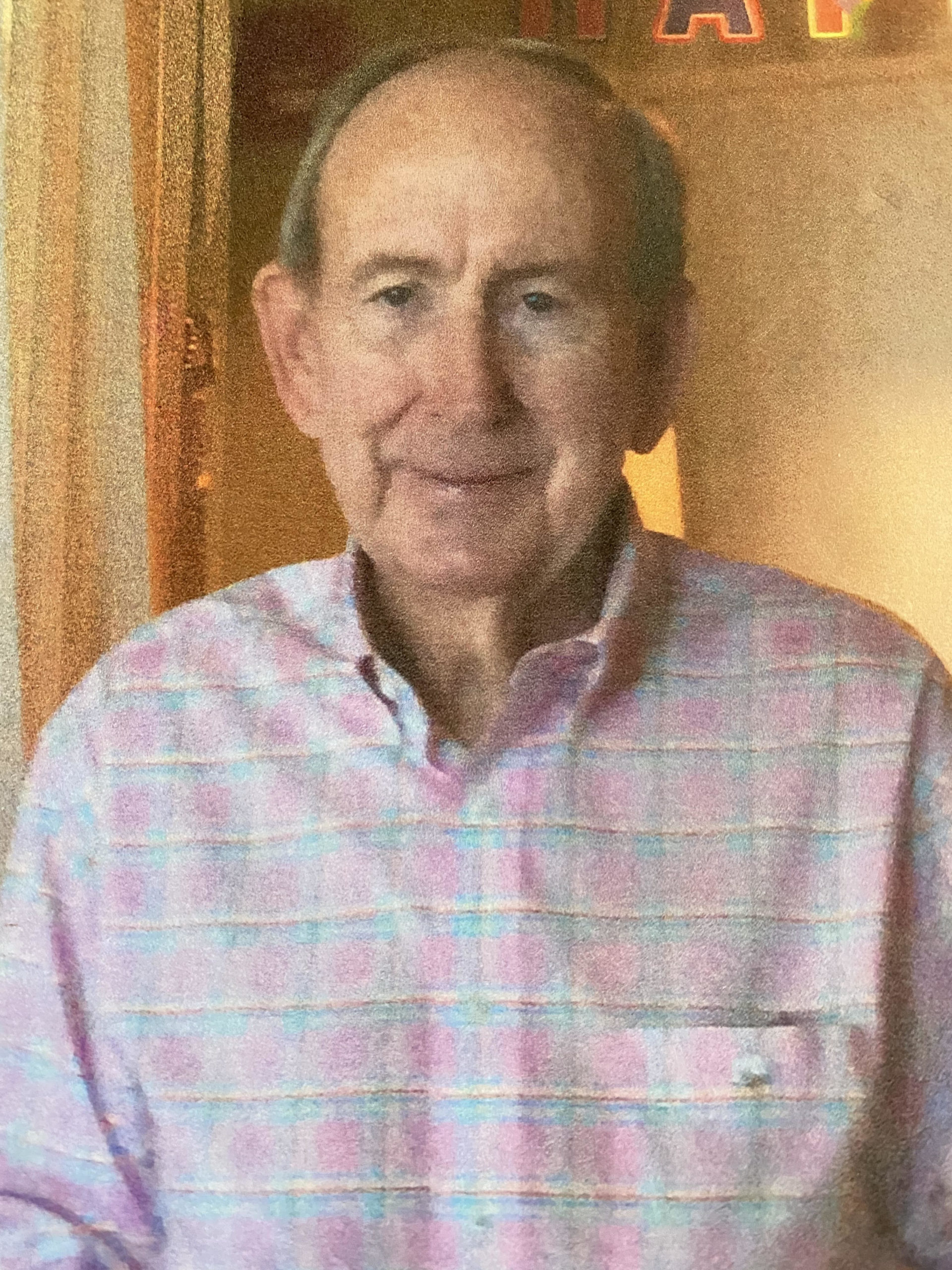 Lewis (Lou) Rich Higdon, 93, passed away in Asheville on January 28, 2021. He was born on May 14, 1927 in San Diego, CA to Mary Ellen Crisp and John Wright Higdon. His childhood years were spent around Franklin, NC. His family later moved to Asheville where he attended Warren Wilson and graduated from Lee H. Edwards.

Lou entered the US Army, 11th Airborne as a paratrooper from 1945-1947, and served in the Occupational Forces in Japan.

Lou married Thelma Jane Barnes in April, 1949. They had 2 daughters, Nancy and Patti.

He was an employee of Eastern Airlines from 1949-1959 in Charlotte and Tampa, FL. In 1959 he and his family moved to Asheville where he began a career in real estate and home building and eventually founded Century 21 Higdon Agency.

In 1975 he married Carol Crawford and together continued a successful career building homes in and around Asheville, including his proudest in Biltmore Park and The Ramble.

Lou loved flying and held a private pilot’s license for 30 years. He received his captain’s license in the Merchant Marines. Carol and he loved to spend time on the water. He enjoyed sailing and power boating for many years.

Lou was a 32nd degree Mason of Biltmore Lodge 446 and was recently recognized for his 60 years of service. He was an Oasis Shriner. He was a member of the Church of Jesus Christ Latter-Day Saints.

Carol passed away on July 27, 2020 and Lou returned to Asheville in September, 2020, residing at Harmony at Reynolds Mountain. He was also preceded in death by 2 sisters: Christine Cook and Mary Ellen Ingram; and a brother, John Allen Higdon.

Graveside services for Lou and Carol will be held at 11 AM on Saturday, May 15. 2021 at Green Hills Cemetery in West Asheville. Groce Funeral Home’s Lake Julian staff is assisting the family.