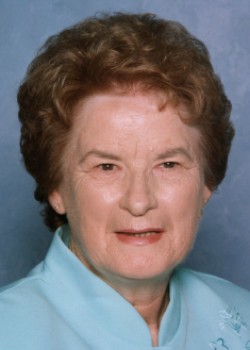 LILLIAN JUNE DELLINGER CROOK CANDLER – Lillian June Dellinger Crook, 83, died on Wednesday, January 26, 2011, at Mission Hospital, Memorial Campus. A native of Buncombe Co., she was a daughter of the late Baxter and Elizabeth Ray Dellinger. She was also preceded in death by her husband, George Gilbert Crook. Mrs. Crook worked at the Enka Plant for 35 years, and was an active member of Montmorenci United Methodist Church. She is survived by a sister, Lena Angel of Burnsville; a niece, a nephew, cousins, and her dog, Penny. A funeral service will be at 3:00 p.m. Saturday at Montmorenci United Methodist Church, with the Revs. Frank and Mary Gordon officiating. Interment will follow at Pisgah View Memorial Park. Her family will receive friends from 7:00 to 8:30 p.m. Friday at Groce Funeral Home, Patton Avenue. Memorials may be made to Montmorenci United Methodist Church, 89 Old Candler Town Rd., Candler, NC 28715.