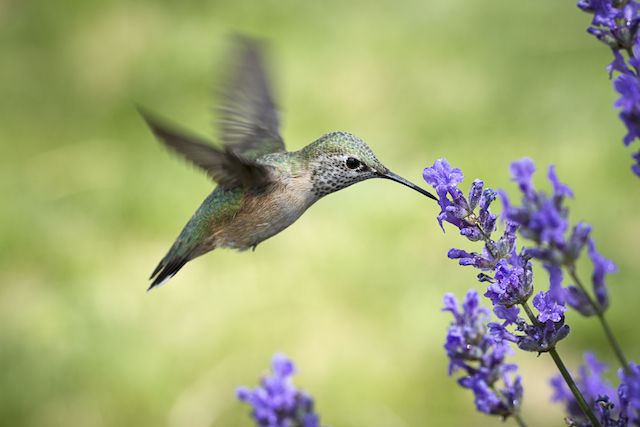 Lily Gleeson Beck passed away peacefully on October 31, 2019, at the age of 90. At the end of her life, Lily was surrounded by the family to whom she had always been a source of strength, creativity, and love.

Born on May 30, 1929, Lily Maebeth Gleeson was raised in the adobe Customs House on the Colorado River in Yuma, Arizona. Life on the desert during the Depression and War years was never dull. While her father rode the border and her mother fed hobos, Lily and her sister Evalyn chased scorpions and raised chickens. An avid reader, Lily spent hours imagining the world beyond Yuma, dreaming of life in a two-story house on a street where the leaves changed colors.

After graduating from the University of Arizona, Lily taught school in San Diego before seizing the opportunity to travel abroad. She moved to Europe to work for the Department of Defense Schools, teaching 3rd grade in Germany and England. Weekends and school breaks were filled with adventures – East Berlin, Wales, Egypt, Yugoslavia, Israel, Scotland, Italy – she always had a bag packed and a passport ready to stamp.

It was while working in England that Lily met a young Air Force veterinarian, Jack Beck. A whirlwind romance led to marriage and, eventually, that two-story house. Together, the young couple opened a veterinary practice in Damascus, Maryland, where Lily took on the roles of accountant, surgical assistant, receptionist, lab tech, typist, interior designer, and client liaison. Before long, her job description would include mother to daughters Margaret, Judy, and Sarah. Lily proved adept at balancing parenthood with running a business. Practicing “mindfulness” before it was trendy, Lily gave her full attention to whatever task was at hand, whether it was spaying a cat, fixing a meal, balancing the checkbook, or teaching her daughters to sew. Through it all, Lily always found time to read. A lifelong learner, she attended classes and lectures on myriad subjects, from horticulture to weaving to philosophy. She developed her own photographs, and even learned how to swim in her 40s.

After 30 years, the Becks retired from veterinary practice, packed up the car, and traveled across the United States. They settled in the mountains of North Carolina (first Laurel Springs, then Asheville), where Lily continued reading, volunteering, and taking classes. She had always kept a journal, and several teachers urged her to hone her natural writing skills. So she joined a writing group and soon was making a name for herself as a local author. Her vignettes and short stories delight the reader with their poignancy and vivid imagery. Even as she grew older, Lily’s love of adventure stayed sharp. Her travels to Ireland, Alaska, Canada, Australia, and Latin America inspired her children and grandchildren, who loved to report back on their own trips and share observations on human nature.

After losing her husband Jack in 2004, Lily stayed in the Asheville area, moving first to Weaverville then to Givens Estates retirement community. Her many friends at Givens remember her as a vibrant part of the community – a quick wit, a gifted writer, and a true friend. She was a beloved role model to her grandchildren, who bragged to their friends about their “cool” Nana who played games with them and dropped the occasional swear word.

Lily is survived by a sister, Evalyn McDermott of Phoenix, AZ, daughters and sons-in-law Margaret Beck and Mike Blume of Orinda, CA, Judy Beck and Jerome Hay of Barnardsville, NC, and Sarah and John Tokar of Highland, MD, as well as five grandchildren: Caitlin and Duncan Beck Hay, and Kylie, Mary Ellen and Jayne Tokar.

The family asks that in lieu of flowers, please consider making a donation to the Givens Estates Staff Appreciation Fund in Lily’s name. Lily was extremely fond of the staff and caregivers at Givens. These dedicated professionals provide joy, security, and comfort to the residents, and we hope to honor them in her name. Donations may be sent to the following address: Givens Estates Staff Appreciation Fund, c/o Resident Council Treasurer Bob King, 110 Strawbridge Ct., Asheville, NC 28803.