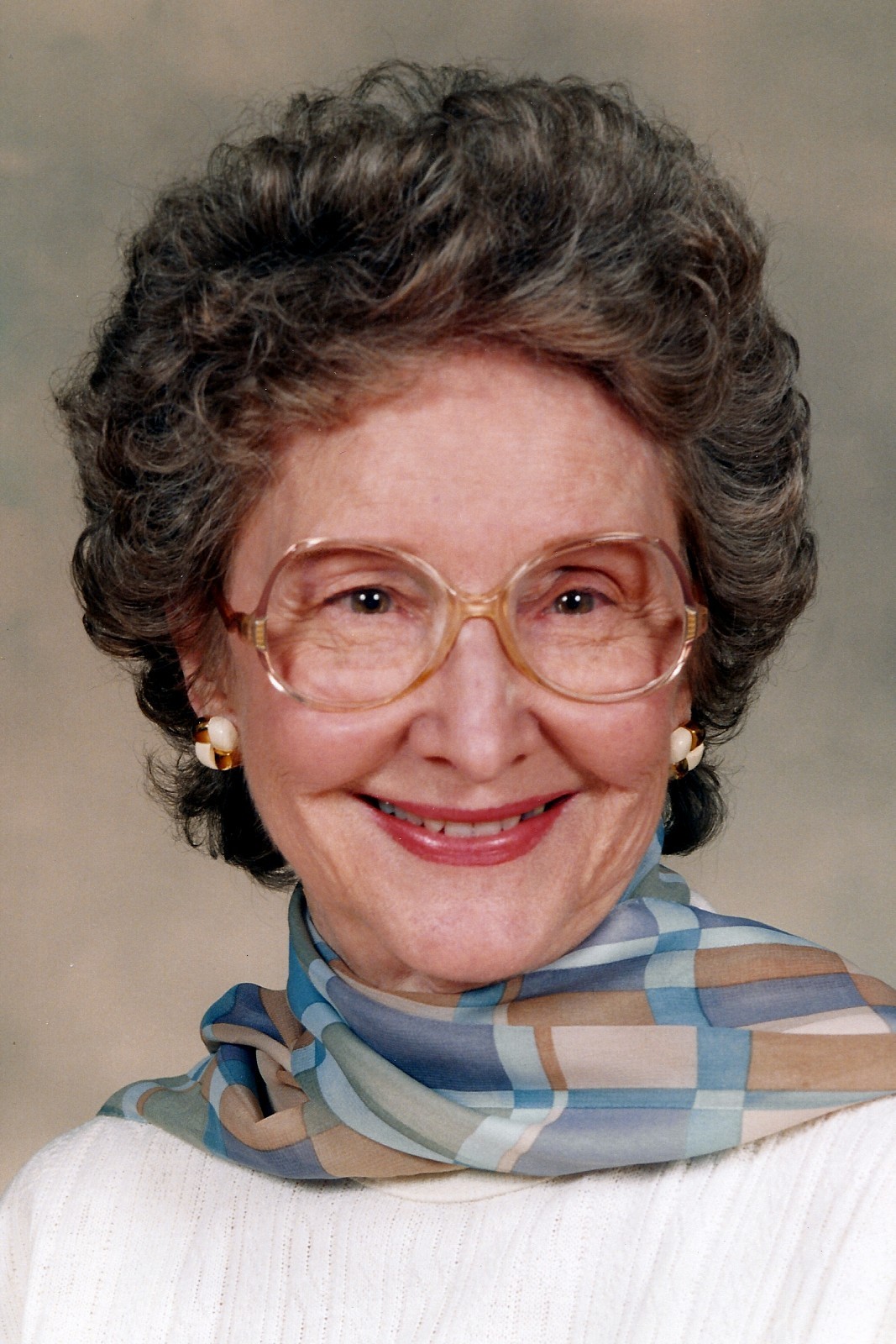 Lois Evelyn Apple Fischer, 91, of Arden, died peacefully in her sleep on January 28, 2014 following a brief illness. A native of McKinney, TX, she was a daughter of the late Stella Mae Ballew Apple and Roy Apple. She was also preceded in death by her husband, Robert Lynn Fischer, who died in 1996. Lois was an avid artist and was a member of several art groups, including the Asheville Art League, the Swannanoa Valley Art League and the Watercolor Society of North Carolina. She was also a member of Beverly Hills Baptist Church. She is survived by three sons, Don Fischer, Larry Fischer and David Fischer; one daughter, Denise Hayes; one sister, Sue Ann Washburn and six grandchildren. Lois will be interred, along with her late husband, Robert, at a private ceremony at the Western Carolina State Veterans Cemetery with Dr. William King officiating. In lieu of flowers, memorials may be made in Lois' memory to either the American Heart Association, 7272 Greenville Ave, Dallas, TX 75231 (www.heart.org) or to a charity of one's choice.