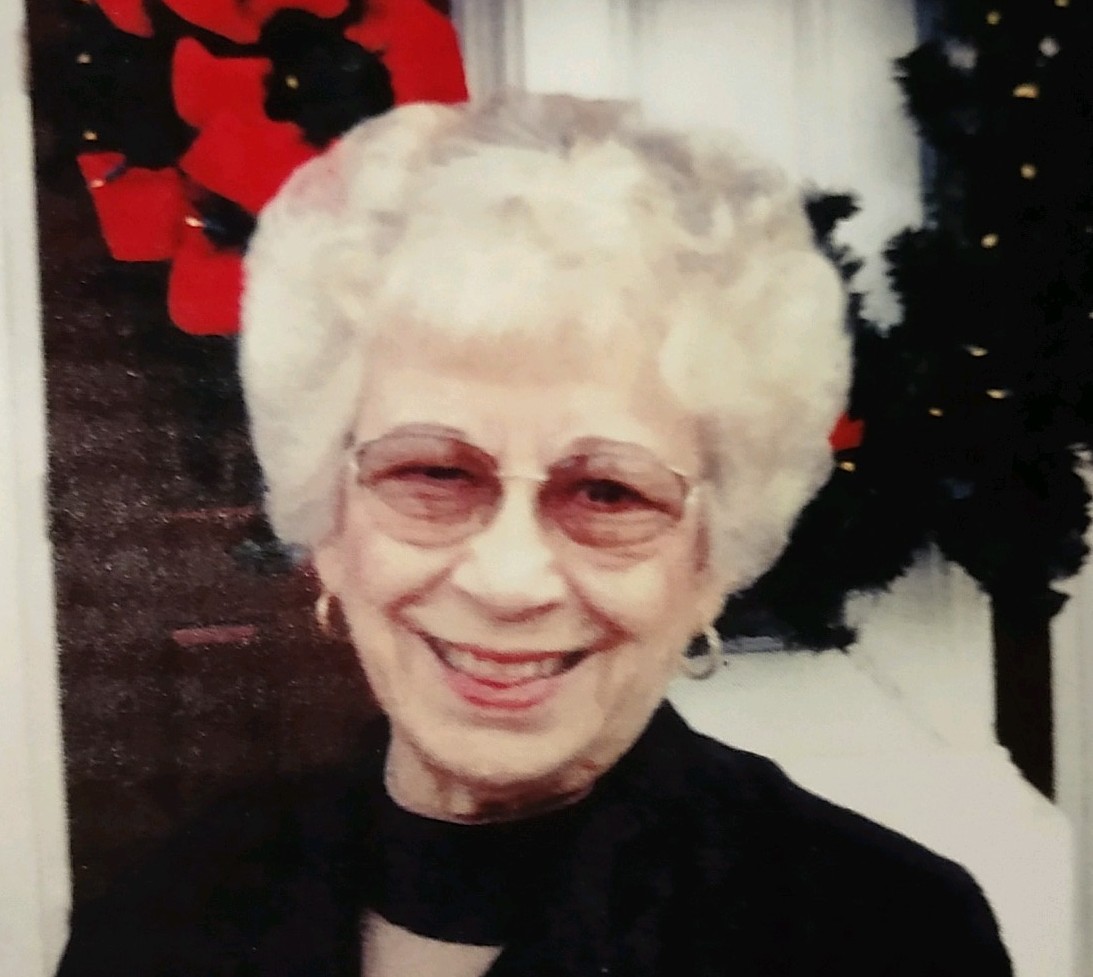 Born in Henderson County, she was the wife of the late Clifton O. Wilson, and the daughter of the late Lola Spencer and Della Mae (Edney) Settles.

With her husband, she was the owner of the former Cedar Cliff Grocery, where she enjoyed doing demonstrations. Lola also worked many years for CP Clare and Co. until her retirement. Post-retirement, she loved driving cars for Avis and Enterprise. A very social person, she will be missed by those whose lives she touched.

The funeral service will be held at 12:00 p.m. on Tuesday, February 18, 2020, at Groce Funeral Home at Lake Julian with Rev. Sam McLamb officiating. Burial will follow in Shepherd Memorial Park, Hendersonville. Friends will be received at the funeral home one hour prior to the service.

Special thanks to the staff of Laurels of Greentree Ridge for the past three years of their loving care and Four Seasons Hospice for the excellent care at the end of her journey.

In lieu of flowers, please consider a donation to your favorite charity of animal rescue.