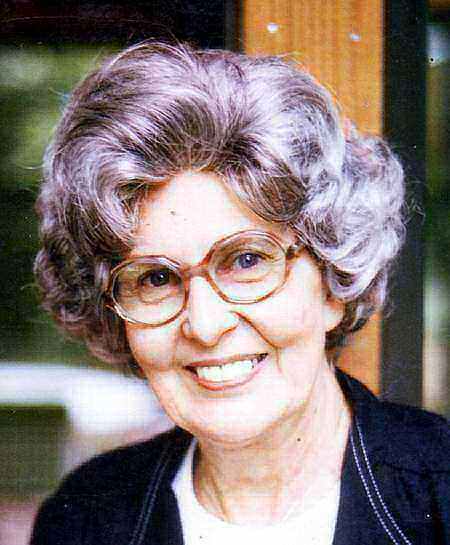 Louise McClammy Matthews, 89, of 85 Belmont Avenue, Asheville, died Thursday, May 12, 2005, at the Hospice Solace Center. Mrs. Matthews was born in Wilmington and was a daughter of the late Richard Price McClammy and Janie Lenora Bryan McClammy. She was married to Robert Shelton Matthews who died in 1973. Mrs. Matthews was retired from the NC Minerals Research Laboratory in Asheville. She was a member of Cherokee Springs Baptist Church in Spartanburg, SC and a former member of West Asheville Baptist Church. She is survived by a daughter, Barbara Lark and her husband Bill of Spartanburg; a son Robert S. Matthews, III and his wife Susan of Fairfax Station, VA; two grandchildren, Sheryl Lopez and Bryan Lark, and five great-grandchildren. A graveside service will be conducted by Dr. Bill Lark at 2:00 p.m. Tuesday at Oakdale Cemetery in Wilmington. Memorials may be made to Cherokee Springs Baptist Church, 2699 Chesnee Highway, Spartanburg, SC 29307.