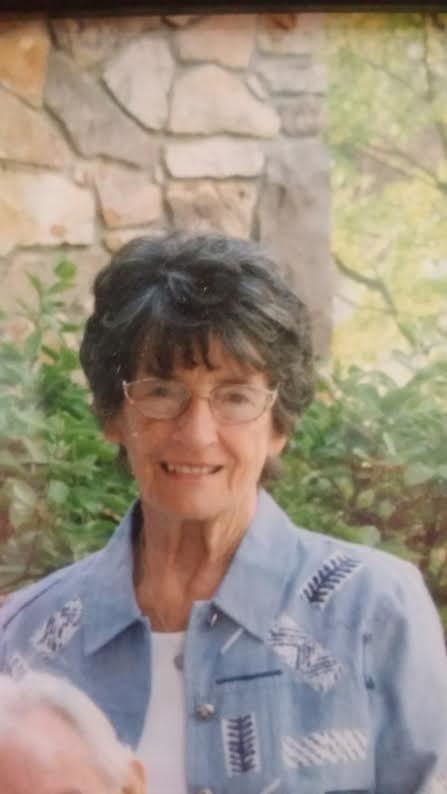 Louise Sue Lovingood, 86, died Sunday, October 30, 2016, at her home in Candler. Born in Murphy, she was a daughter of the late Harvey F. and Myrtle M. Stiles. She was a graduate of Candler High School and a member of the Candler House of Prayer. She had worked with Merchants Credit Bureau and more recently in the office of Pisgah View Memorial Park. She is survived by her husband of 65 years, Hayes W. Lovingood; daughter, Janet Sue Brown; son, Steven Douglas Lovingood (Rhonda); sister, Margaret Stiles Johnson (Frank); brother, William C. Stiles (Doris); and grandchildren, Heath Brown, Adam Brown, Morgan Lovingood, and Justin Lovingood. Funeral services will be at 2:00 p.m. Wednesday in the Patton Avenue chapel of Groce Funeral Home with the Revs. Chuck Waldrup and Malcolm McCarson officiating. Burial will follow at Pisgah View Memorial Park. Her family will receive friends at the funeral home one hour prior to the service.