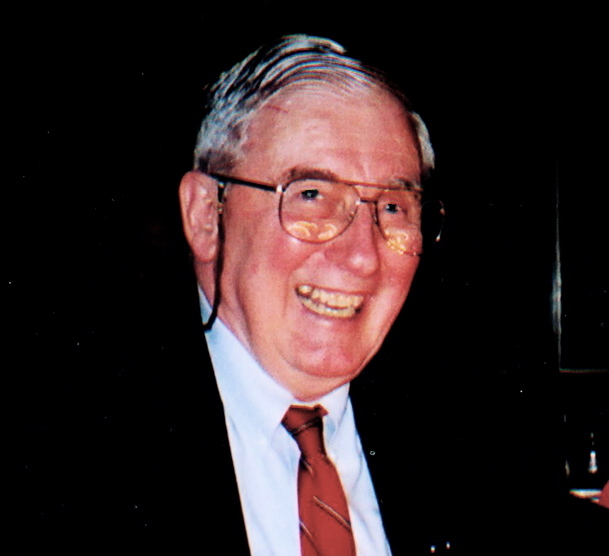 Lt. Col. Thomas McDowell Wheeler, USMC (ret.), 80, passed away at the Memorial Campus of Mission Hospitals on May 5, 2014 from complications of a stroke. Lt. Col. Wheeler was born June 8, 1933 in Evanston, IL. He is the son of Robert Edward Wheeler and Evelyn Lucille McDowell Wheeler. Having turned down an appointment to West Point, he subsequently went to the University of Illinois where he graduated in 1955 and was commissioned as a Second Lt. in the United States Marine Corp. He attended the U.S Naval Aviation flight school in Pensacola, FL and was designated as a Marine Aviator in 1959. He had a very active career as a Marine Aviator: He participated in the Cuban missile crisis. He deployed to the Mediterranean Sea aboard an amphibious helicopter carrier in 1963 to 1964. He did tours of duty in Vietnam, 1964 and 1968, where he flew helicopters in combat missions. He was shot down in both of these tours and seriously wounded. His personal awards from these tours include two Purple Hearts, five Air Medals, and the Vietnam Cross of Gallantry in recognition of his valor and heroism. He flew a wide array of fixed wing aircraft during tours of duty at Quantico, VA and Cherry Point, NC. These aircraft included the C-54, C-117, T-28, and EA-6B. It was in Japan that he met his future wife of 56 years, the late Linda Klaveness Wheeler. As a Marine, Lt. Col. Wheeler was stationed around the world. The later parts of his career were in Washington D.C.: Quantico, VA, Headquarters Marine Corp and the Federal Aviation Administration. He resided in the Mt. Vernon area with his wife and their three children for almost 25 years. Upon retirement from the Marine Corp in 1979, he went on to fly for Piedmont Airlines and subsequently US Air for 15 years. He retired with his wife to North Carolina in 1997. He is preceded in death by his wife, Linda (12/04/2013). He is survived by his children: Major Robert Francis Wheeler, USMC (ret.), David McDowell Wheeler (Rebekah), Lisa Klaveness Wheeler (Dr. Patty J. Wilson), and adopted grandchildren: Julie Marie Harrison (Benjamin) and Christina Rose Carter. He is also survived by his brothers: Richard "Ricky" Wheeler and Anthony "Tony" Wheeler, nieces: Jennifer Wheeler Franzke, and Gisele Gros-Dubois Ford and nephews: Richard Wheeler, James Wheeler, Michael Wheeler and Eric Gros-Dubois. A memorial service will be held at Trinity Episcopal Church in Asheville on Friday, May 16, 2014 at 1:00 P.M. Interment will be at a later date at Arlington National Cemetery with full military honors. The family respectfully requests that in lieu of flowers, donations be made to the Injured Marine Semper Fi Fund: North Carolina, 825 College Blvd, Suite 102 PMB 609, Oceanside, CA 92057. Groce Funeral Home on Patton Ave. is assisting his family.