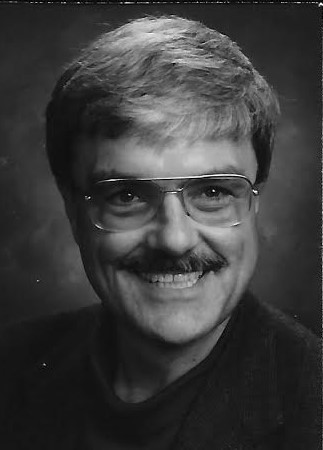 R. Kim Miller, 79, passed away Monday July 4, 2016 at Mission Hospital. Mr. Miller was born in Bozeman, Montana to the late Wilfred and Mildred Montana Muchow Miller. He is survived by his wife, Stewart Sellers Miller; son Tobin A. Miller, two daughters, Temple Ade and Tara Harris; a sister, Susan Townsend and eight grandchildren. Kim graduated from Montana State in 1959 with a degree in Education and was commissioned a Second Lieutenant in the United States Air Force. He served as a Master Navigator on a variety of four engine aircraft before being assigned as the Weapons Systems Officer (Backseater) in F-4 Phantoms. For his combat service in Vietnam, he was awarded the Air Medal. He served with distinction at the Air Force's Air University first as a student and later as an instructor. Kim retired in 1981 achieving the rank of Lieutenant Colonel. Following his retirement, Kim returned to college to earn a Master's Degree in Counseling so he could pursue his passion of helping people. He began his second career with Goodwill Industries managing the clients. He moved to a position with the State of Alabama in Andalusia, Al. to run a program for guiding senior high school students faced with unique challenges beginning adult life until retiring. Kim never stopped caring for people. The many friends and family he leaves behind mourn his passing and celebrate his life. No services are scheduled at this time. In lieu of flowers, memorials may be made to Wounded Warrior Groce Funeral Home at Lake Julian is assisting the family.