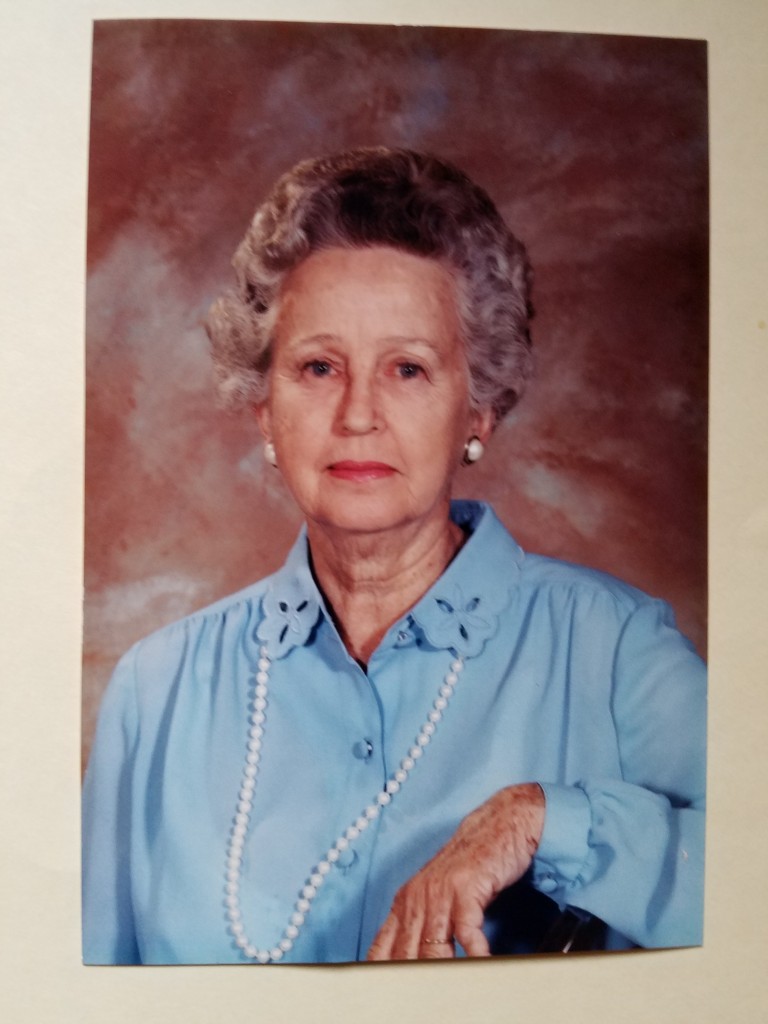 Lucia “Chick” Brown died October 24, 2018 in Asheville. She was a resident of Deerfield Episcopal Retirement Community. Chick was born in Wichita, Kansas on February 23, 1920 to then Captain John E. Sloan and Amy Eubank Sloan. Raised as an “Army Brat”, she grew up at various postings in Kansas, North Carolina, Hawaii, Oklahoma, Texas, California, Oregon, South Carolina and elsewhere. She attended the University of Oregon, and began her adult life teaching biology in high school. The “Old Army” prized horsemanship, and Chick acquired a passion for the equestrian arts at an early age. The passion would be lifelong, resulting in numerous blue ribbons and a succession of equine family members. These horses were joined by dogs, cats and other furry and feathered friends, as Chick, like Saint Francis, loved animals. With maturity Chick took on ever increasing responsibilities as a riding instructor, leader and organizer. The Chick Brown Trail at Fort Leavenworth was named in her honor by the Fort Leavenworth Hunt, and still hosts hundreds of riders as it runs from the post stables deep into the post’s backwoods. It is not far from the Amy Sloan Trail, named for her mother. Chick met the love of her life, Horace M. Brown Jr. (“Brownie”), when he was a Lieutenant and aide to her father, then a Brigadier General and designated to command the 88th Infantry Division. They married in April, 1942, during the darkest days of World War II. Brownie deployed and served with the artillery of the 88th Infantry Division during the long, arduous Italian Campaign. Chick and her mother remained at Fort Sam Houston and supported the domestic war effort in numerous ways. Reunited at war’s end, Chick and Brownie shared Army assignments in Washington DC, Germany, Oklahoma, Illinois, Kansas, Turkey, Virginia and New York. Along the way they had and raised two Army Brats of their own, Susan and John. They were separated for eighteen months when Brownie was in Korea. Chick and the children spent this time living with her parents in Weaverville, North Carolina. When Brownie retired from the Army in 1971, they took up residence on this family farm. Chick and Brownie moved into the Deerfield Retirement Community in 1998, and soon acquired a wonderful circle of friends. Her horse-riding days behind her, Chick embraced another of her passions - painting, in particular pastels. In this she achieved great personal satisfaction, and also appeared in exhibitions and won numerous awards. Her artwork graces many a wall in Deerfield. Favored subjects were animals, landscapes, flowers, still lifes and, most of all, magnolias. Chick is survived by her daughter Susan Major Strong and husband Robert S. Strong, her son Brigadier General John S. Brown and wife Mary Elizabeth, her granddaughter Amy Lucia Bowler and husband Brendan, her grandson Robert (Todd) Sloan Brown and wife Kristan, her grandson Bryan E. Strong, and great grandsons John Patrick, Michael David and Brian Sloan Bowler and Joseph Sloan and Jack Allen Brown. A memorial service will be held at 10:00 AM on Saturday, November 10, 2018 at the Health Care Chapel of the Deerfield Episcopal Retirement Community with Reverend Tonya D. Hill officiating. In lieu of flowers, please consider a donation to the Saint Giles Chapel, Deerfield Episcopal Retirement Community, 1617 Hendersonville Road, Asheville, NC 28803.