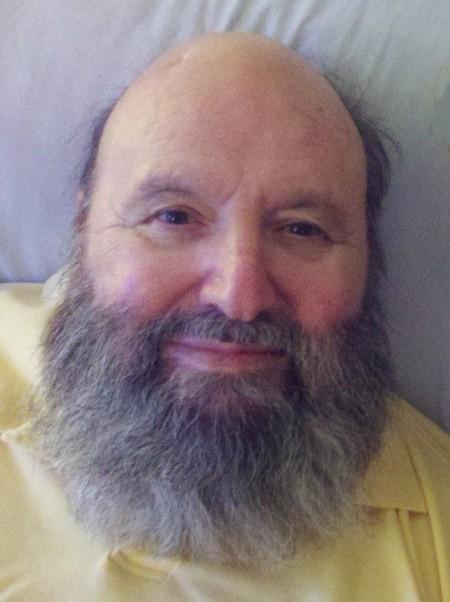 Fairview ~ M. Michael "Mike" DeMelfy, 73, passed away Thursday, May 3, 2012 at his residence. Mr. DeMelfy was born in Kansas City, Missouri to the late Frank Anthony DeMelfy D.O. and Santina Brancato DeMelfy. Mike married his wife, Mary Ann, on May 6, 1972. He was a Veteran of the U.S. Air Force and he used his talents and skills of Mechanical Engineering in the military as well as his many employment positions. He worked in several states as a mechanical engineer and construction project manager which also meant he and his wife traveled extensively and lived in different sections of the United States. Mike and Mary Ann came to Asheville in 1991 for employment at BASF where he worked until he retired in 2002. They are members of St. Barnabas Catholic Church. Mike is survived by his wife, Mary Ann Naida DeMelfy of Fairview; a sister Anna Marie Petrie of Goodyear, AZ and several nieces and nephews. A funeral mass will be held at 10:00 AM, Tuesday, May 8, 2012 at St. Barnabas Catholic Church in Arden with Father Adrian Porras officiating. Burial will follow at the State Veterans Cemetery in Black Mountain. The family will receive friends from 6:00 to 8:00 pm, Monday, May 7, 2012 at Groce Funeral Home at Lake Julian on Long Shoals Road with a Rosary being said at 7:00 pm. In lieu of flowers, memorial contributions may be made to the Rathbun Center, 121 Sherwood Road, Asheville, NC 28803.