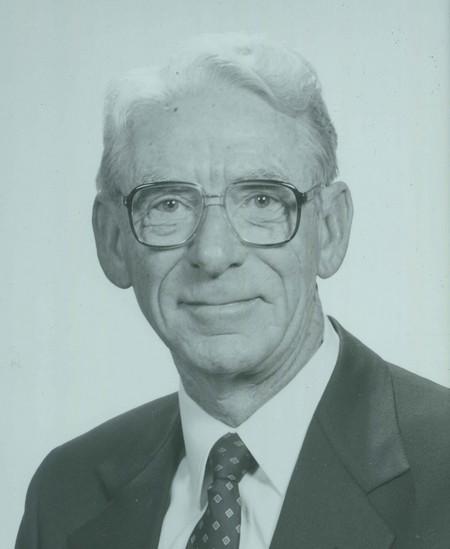 Wayne Munday, 82, of Asheville, died Tuesday, October 1, 2013 at his residence. Born and raised in Granite Falls, NC to the late Connelly E. and Nora V. Teague Munday, he graduated from Nebo High School as one of only nine graduates. He received his undergraduate degree in 1952 from Lenoir Rhyne College in Hickory. He enlisted in the US Marine Corp. achieving the rank of Major. He was awarded a Juris Doctor Degree from Georgetown University School of Law in 1961. Shortly thereafter, Mr. Munday began his legal career as an associate for Mudd & Mudd in LaPlata, MD, rising to partner status in 1966. Mr. Munday was a member of the United Methodist Church of LaPlata, LaPlata Lions Club, the LaPlata Businessmen's Association, and the Hawthorne Country Club. He was a great friend and supporter of the Order of Discalced Carmelite Sisters. He served as President of the Charles County Bar Association in 1975; from 1976 through 1979 he served as a member of the Maryland State Bar Association Inquiry Panel while assigned to the Maryland Attorney General where he was appointed Special Assistant Attorney General to the Panel. As a member of the Maryland State Bar Association, Mr. Munday chaired the Ethics Committee and served as a member of the Attorney Grievance Panel. From 1977 through 1986, he served as a trustee of St. Mary's College of Maryland during which time he chaired the Management and Finance Committee of the College. His contributions and continued service to the college were recognized by his induction to St. Mary's College's Order of the Ark & Dove in 1986. In 1983 Wayne Munday founded and became the senioir partner of the law firm of Munday, Sturman, & Everton in Towson, MD providing malpractice defense for Maryland healthcare practitioners. Wayne Munday once related that one of his most memorable assignments as a country lawyer in Charles County involved his representation of the proprietress of a country store. A prior effort to renew the alcoholic beverage license had failed. His services were retained to salvage the license. His client expressed great fear regarding the impending legal bill but was assured by Wayne that an agreement regarding the fee could be reached. When Mr. Munday's efforts achieved the renewal of the license, he told his client that his fee would be a quart of oysters. She responded in spades, delivering a quart of oysters every Friday for the remainder of the season. Wayne confessed that he did not share the oysters with his partners and reported that he was very well paid for his services. Surviving Mr. Munday are his wife Florence Sexton Munday; son, Michael Wayne Munday; daughters, Patricia "Erin" Munday of Plantation, FL and Janet "Sooz" Munday Perlman (Michael) of Davie, FL; five grandchildren, Jacob W. Perlman, Zachary S. Perlman, Matthew Wayne Munday, Sarah E. Munday and Rebecca G. Munday. He is preceded in death by his first wife, Janet Stafford Munday and sister, Waybern Munday Cockrell. Rev. Bill Snyder will be officiating the memorial services on Friday, Oct. 4. In lieu of flowers, memorials may be made to Four Seasons Hospice, 581 South Allen Road, Flat Rock, NC, 28731; Manna Food Bank, 627 Swannanoa River Road, Asheville, NC, 28805, or to Asheville Humane Society, 14 Forever Friend Lane, Asheville, NC, 28806. Groce Funeral Home on Tunnel Road is assisting the Munday family.